Physics of the Nucleus

This project aims to discover if the long-held concept of low-energy nuclear vibrations holds true under scrutiny from Coulomb excitation and nucleon-transfer reactions.

This project will use nuclear reactions to study the basic make-up of atomic nuclei at the quantum level, and investigate the impact of nuclear structure on sub-atomic forces and fundamental physics.

Radionuclides can serve as tracers and chronometers for environmental processes. The time scale for these clocks is set by the half-life of the respective radioisotope. Using accelerator mass spectrometry and decay counting this project aims investigate the chronology of the Early Solar System. 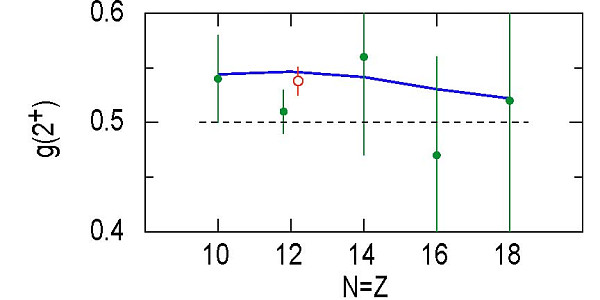 This project builds on our established track record of developing novel methods to measure magnetic moments of picosecond-lived excited states in atomic nuclei, and the theoretical interpretation of those measurements. Students will help establish new methodologies to underpin future international research at the world's leading radioactive beam laboratories. 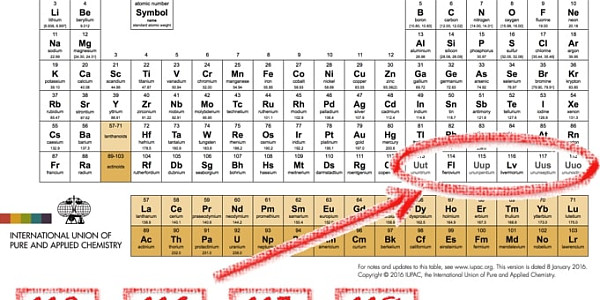 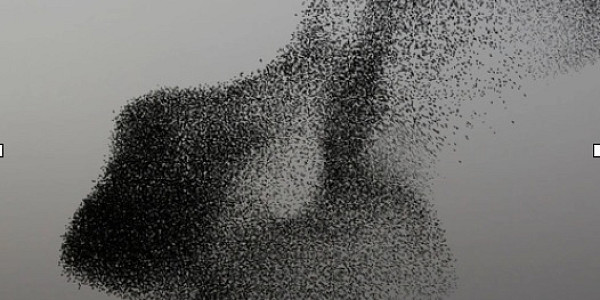 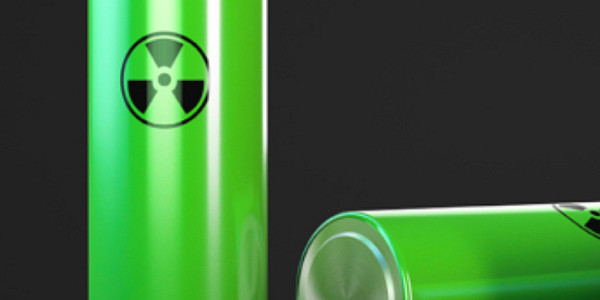 Investigate the properties of exotic nuclei and their impact on fundamental models and creation of the elements when stars explode.

Motivated by exciting prospects for measurements of the magnetism of rare isotopes produced by the new radioactive beam accelerators internationally, this experimental and computational project seeks to understand the enormous magnetic fields produced at the nucleus of highly charged ions by their atomic electron configuration. 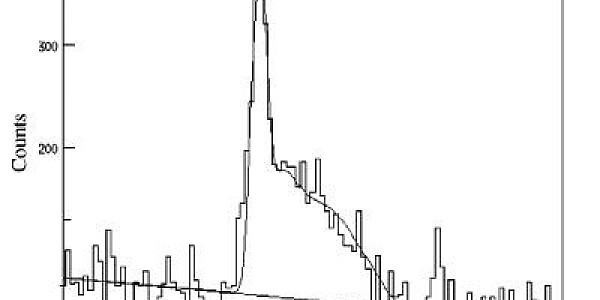 The measurement of the lifetimes of excited nuclear states is foundational for understanding nuclear excitations. This project covers three measurement methods that together span the nuclear lifetime range from about 100 femtoseconds to many nanoseconds. The project can include equipment development, measurement, and the development of analysis methodology (programming and computation).