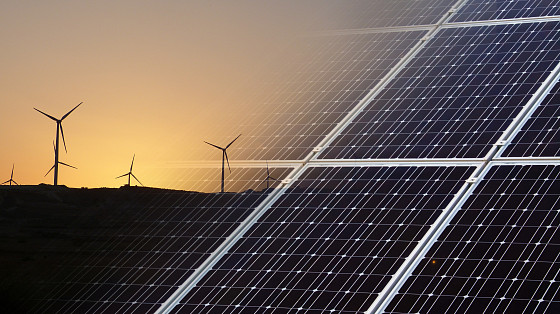 Physics underpins most technological advance and as a result, has a key role to play in addressing the looming energy crisis. Whilst many of our research programs contribute to this effort, there are three principle areas in which clean energy research undertaken within the School.

Fusion Power: The basic principle of a fusion reactor is to heat a mass of hydrogen isotopes, deuterium and tritium, to many millions of degrees causing them to fuse together into helium releasing vast amounts of energy in the process. Fusion is attractive because it generates vast amounts of power without any greenhouse emissions or long-lived radioactive waste. The School hosts Australia's H-1 toroidal stellarator National Facility, which although on a smaller scale than prototype reactors such as ETA, offers excellent flexibility in its configuration. H1 is particularly suited to the development of advanced diagnostic instrumentation some of which has been employed on large-scale reactors overseas.

The School also has a research program focused on the development of plasma-based nanotechnologies to create highly efficient fuel cells. These cells use only 20% of the platinum of conventional cells and may represent a crucial step on the road to clean transport.

Multi-layer solar cells manufactured from compound semiconductors such as gallium arsenide have the potential to offer greatly increased efficiency over conventional silicon cells in certain applications. As part of our wider research program in the growth and fabrication of III-V semiconductor devices, the School has an active program in the application of these compounds to solar power generation.

You could be doing your own research into fusion and plasma confinement. Below are some examples of student physics research projects available in RSPE. 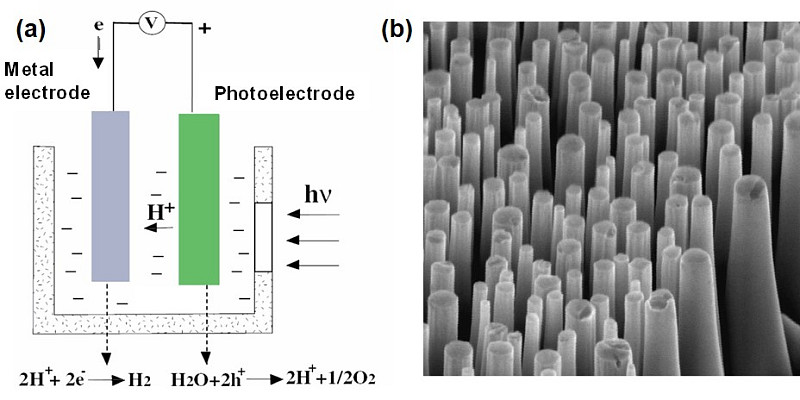 This project aims to develop III-V semiconductors for applicaiton in solar fuels generation.

» Find out more about this project 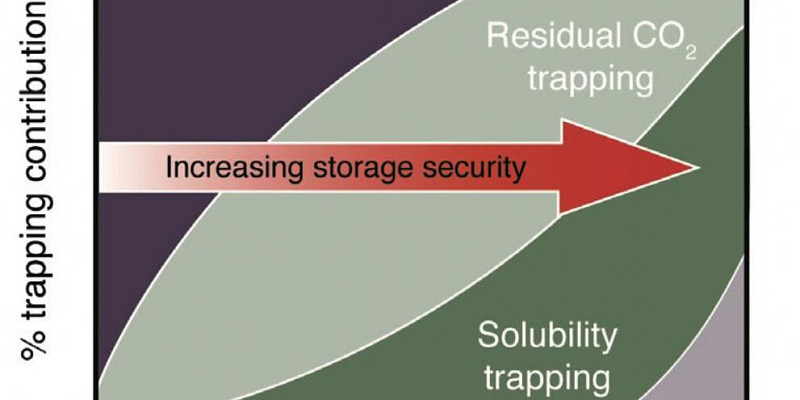 Underground carbon sequestration looks essential if the world is going to keep global warming well below 2oC.  This project will explore the physics underlying migration of injected carbon dioxide, to better understand when it will dissolve...

» Find out more about this project