Sounds of silence proving a hit

Researchers at The Australian National University have developed the fastest random number generator in the world by listening to the ‘sounds of silence’.

The researchers – Professor Ping Koy Lam, Dr Thomas Symul and Dr Syed Assad from the ANU ARC Centre of Excellence for Quantum Computation and Communication Technology – have tuned their very sensitive light detectors to listen to vacuum – a region of space that is empty.

Professor Lam said vacuum was once thought to be completely empty, dark, and silent until the discovery of the modern quantum theory. Since then scientists have discovered that vacuum is an extent of space that has virtual sub-atomic particles spontaneously appearing and disappearing.

It is the presence of these virtual particles that give rise to random noise. This ‘vacuum noise’ is omnipresent and may affect and ultimately pose a limit to the performances of fibre optic communication, radio broadcasts and computer operation.

“While it has always been thought to be an annoyance that engineers and scientists would like to circumvent, we instead exploited this vacuum noise and used it to generate random numbers,” Professor Lam said.

“To date, most random number generators are based on computer algorithms. Although computer generated random numbers can be useful, knowing the input conditions to the algorithm will lead to predictable and reproducible output, thus making the numbers not truly random. To overcome this issue, random number generators relying on inherently random physical processes, such as radioactive decay and chaotic behaviour in circuits, have been developed.”

Dr Thomas Symul added: “Vacuum noise is one of the ultimate sources of randomness because it is intrinsically broadband and its unpredictability is guaranteed by quantum theory. Because of this, we are able to generate billions of random numbers every second.”

Dr Syed Assad said the team has linked their table-top laser experiment directly to the internet. “We can easily push this technology even faster but currently we have already reached the capacity of our Internet connection,” he said.

The random number generator is online and can be accessed from anywhere, anytime around the world at http://photonics.anu.edu.au/qoptics/Research/qrng.php Moreover, anyone who downloaded live random numbers from the ANU website will get a fresh and unique sequence of numbers that is different from all other users.

In collaboration with QuintessenceLabs, an Australian quantum technology company, the ANU team is now looking into commercialising this device. The team hopes to have this technology miniaturised down to the size of a thumb drive. 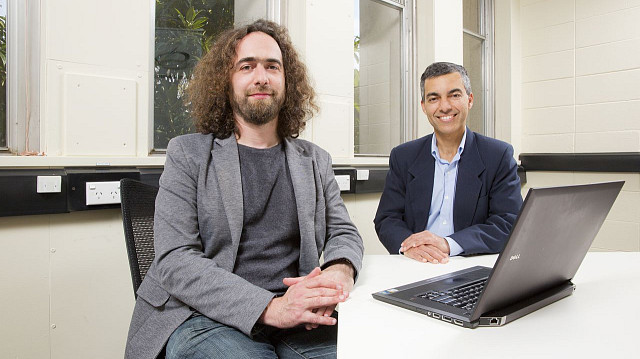 Untraceable
ANU researchers have created a crack-proof encryption system that’s got the nod from NASA. TEGAN DOLSTRA reports. Your bank account details and medical records might be safe from prying eyes now, but who might be able to hack your secrets in 5, 20 or 50 years’ time? In the digital age,... 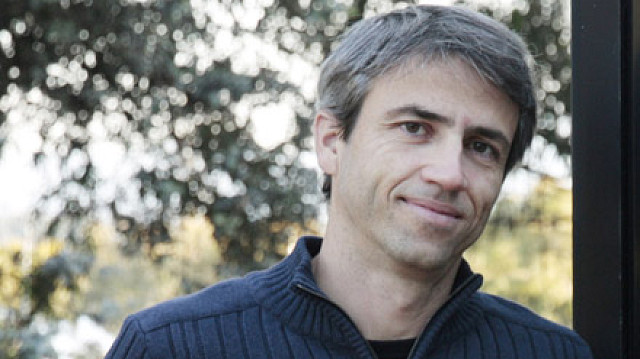 Quantum computer leap
The main technical difficulty in building a quantum computer could soon be the thing that makes it possible to build one, according to new research from The Australian National University. Dr André Carvalho, from the ARC Centre for Quantum Computation and Communication Technology and the Research...

Quantum computer leap »
The main technical difficulty in building a quantum computer could soon be the thing that makes it possible to build one, according to new research... 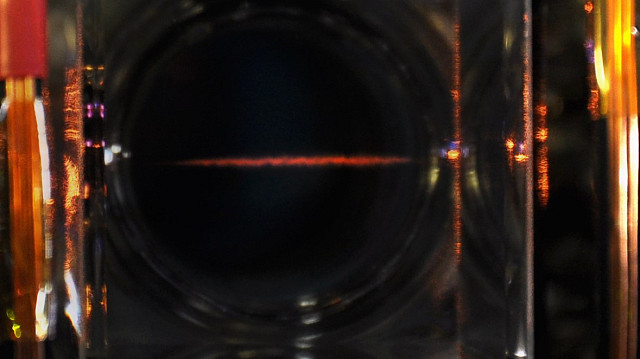 AI changing the way ANU scientists carry out experiments
There’s plenty of speculation about what artificial intelligence, or AI, will look like in the future, but researchers from The Australian National University (ANU) are already harnessing its power. The group from the ANU Department of Quantum Science has been experimenting with trapping atoms...

AI changing the way ANU scientists carry out experiments »
There’s plenty of speculation about what artificial intelligence, or AI, will look like in the future, but researchers from The Australian...