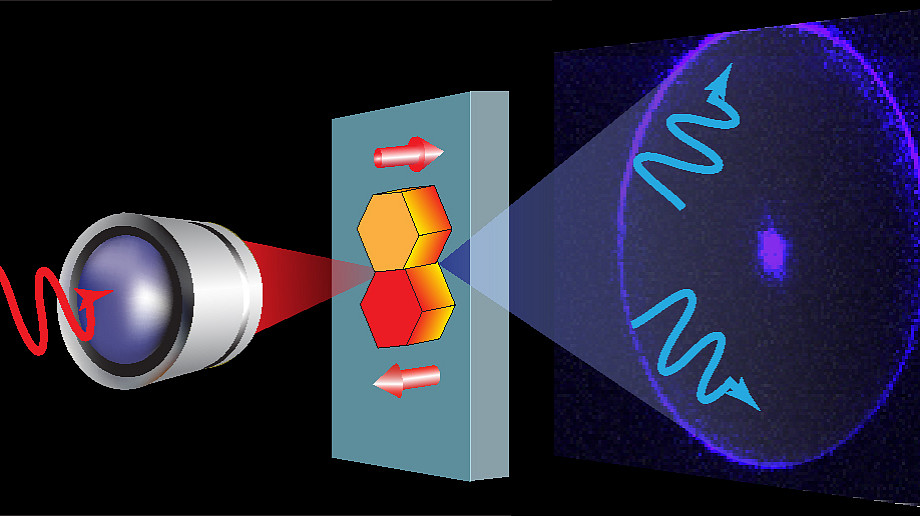 Optical frequency conversion process allows one to generate light in wavelength ranges that are not readily reachable. It is well known that because of dispersion, the phase mismatch between interacting waves, i.e. difference in phase velocities of the nonlinear polarization and the generated wave, leads to low efficiency of harmonic generation. Quasi-phase matching (QPM) that uses crystals with a spatial modulation of the second-order nonlinear coefficient χ(2), also known as nonlinear photonic crystals (NPC), is an important technique to solve the phase mismatch problem. With proper design of the quadratic nonlinearity modulation by for instance, electrical poling in ferroelectrics, one can not only obtain efficient frequency conversion, but also make diverse applications possible, including beam and pulse shaping, all-optical processing, entangled photon generation and nonlinear beam manipulation, just to name a few. This final PhD talk will present the experimental studies undertaken to address some of the limitations in commonly used ferroelectric poling techniques, QPM materials and domain visualization methods. Specifically, topics to be discussed include: (a) a laser poling technique and its application to QPM; (b) broadband optical frequency conversion using calcium barium niobate (CBN) crystals; (c) multistep cascading frequency conversion processes in a custom-cut periodically poled lithium niobate; and (d) nonlinear diffraction in orientation patterned semiconductors.