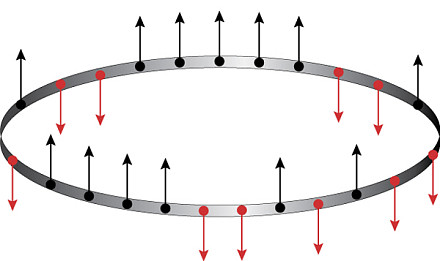 Quantum integrable systems play a very important role in many fields of theoretical physics like quantum field theory, statistical mechanics, string theory, etc. This project aims to study their basic properties. One-dimensional Heisenberg model of interacting spins is one of the basic nontrivial examples of such systems. Despite the seeming simplicity it reveals a highly nontrivial mathematical structure which eventially led to a discovery of quantum groups. This mathematical structure reveals itself in terms of a special master equation for structural constants of the theory, the Yang-Baxter equation. A study of solutions of this equation led to major breakthroughs in many areas of physics and mathematics including knot theory, string theory, condensed matter physics, etc.