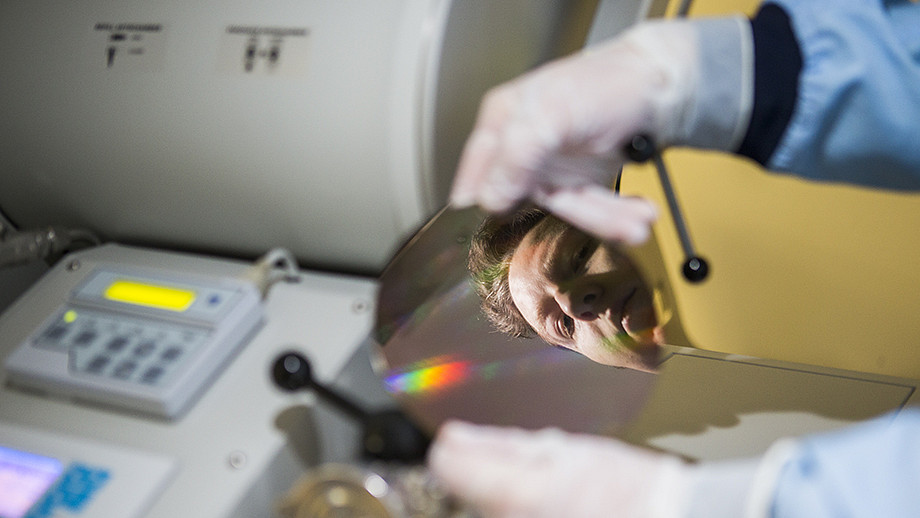 Scientists at The Australian National University (ANU) have improved the performance of tiny lasers by adding impurities, in a discovery which will be central to the development of low-cost biomedical sensors, quantum computing, and a faster internet.

Researcher Tim Burgess added atoms of zinc to lasers one hundredth the diameter of a human hair and made of gallium arsenide – a material used extensively in smartphones and other electronic devices.

The impurities led to a 100 times improvement in the amount of light from the lasers.

“Normally you wouldn’t even bother looking for light from nanocrystals of gallium arsenide – we were initially adding zinc simply to improve the electrical conductivity,” said Mr Burgess, a PhD student in the ANU Research School of Physics and Engineering.

“It was only when I happened to check for light emission that I realised we were onto something.”

Gallium arsenide is a common material used in photovoltaic cells, lasers and light-emitting diodes (LEDs), but is challenging to work with at the nanoscale as the material requires a surface coating before it will produce light.

Previous ANU studies have shown how to fabricate suitable coatings.

The new result complements these successes by increasing the amount of light generated inside the nanostructure, said research group leader Professor Chennupati Jagadish, from the ANU Research School of Physics Sciences.

“It is an exciting discovery and opens up opportunities to study other nanostructures with enhanced light emission efficiency so that we can shrink the size of the lasers further,” he said.

Mr Burgess said that the addition of the impurity to gallium arsenide, a process called doping, did not only improve the light emission.

“The doped gallium arsenide has a very short carrier lifetime of only a few picoseconds, which meant it would be well suited to use in high speed electronics components,” he said.

“The doping has really has given these nanolasers a performance edge.”

The research is published in Nature Communications. 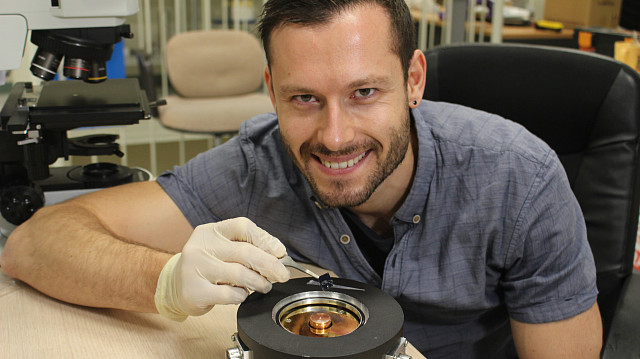 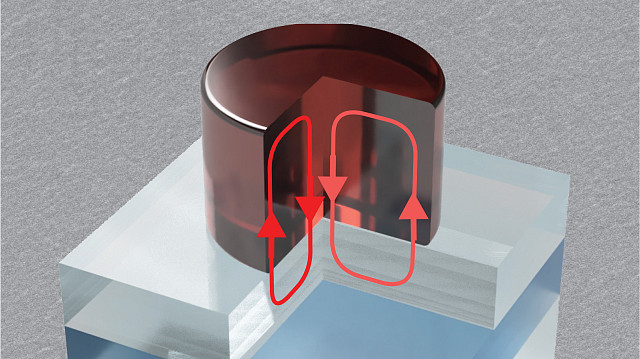 A tiny can of light at the heart of tomorrow’s technology
Physicists have manufactured a small can of light and shown it could be used to make optical devices such as tiny sensors and light-based computer chips. The team from ANU, ITMO University and Korea University, trapped light waves for a record length of time inside a cylinder about one hundredth the diameter...

A tiny can of light at the heart of tomorrow’s technology »
Physicists have manufactured a small can of light and shown it could be used to make optical devices such as tiny sensors and light-based computer... 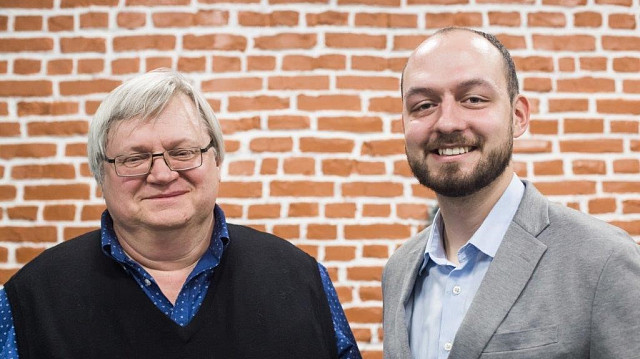 Tiny lasers, like inside-out noise-cancelling headphones
Physicists at the ANU Research School of Physics have made extremely efficient microscopic lasers, smaller than the width of a hair - smaller, even, than the wavelength of the light they produce. These nanolasers will power photonics - smaller, faster technology that uses laser light instead of electronics...

Tiny lasers, like inside-out noise-cancelling headphones  »
Physicists at the ANU Research School of Physics have made extremely efficient microscopic lasers, smaller than the width of a hair - smaller,... 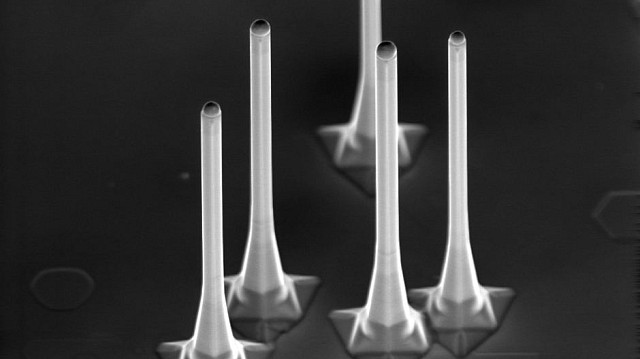 Tiny laser breakthrough by ANU researchers shines light on faster computers
Faster, smaller electronics are one step closer with researchers from The Australian National University successfully making the first room temperature lasers from gallium arsenide nanowires. “The wires and lasers will lead to much faster, much lighter computers because light travels faster than...