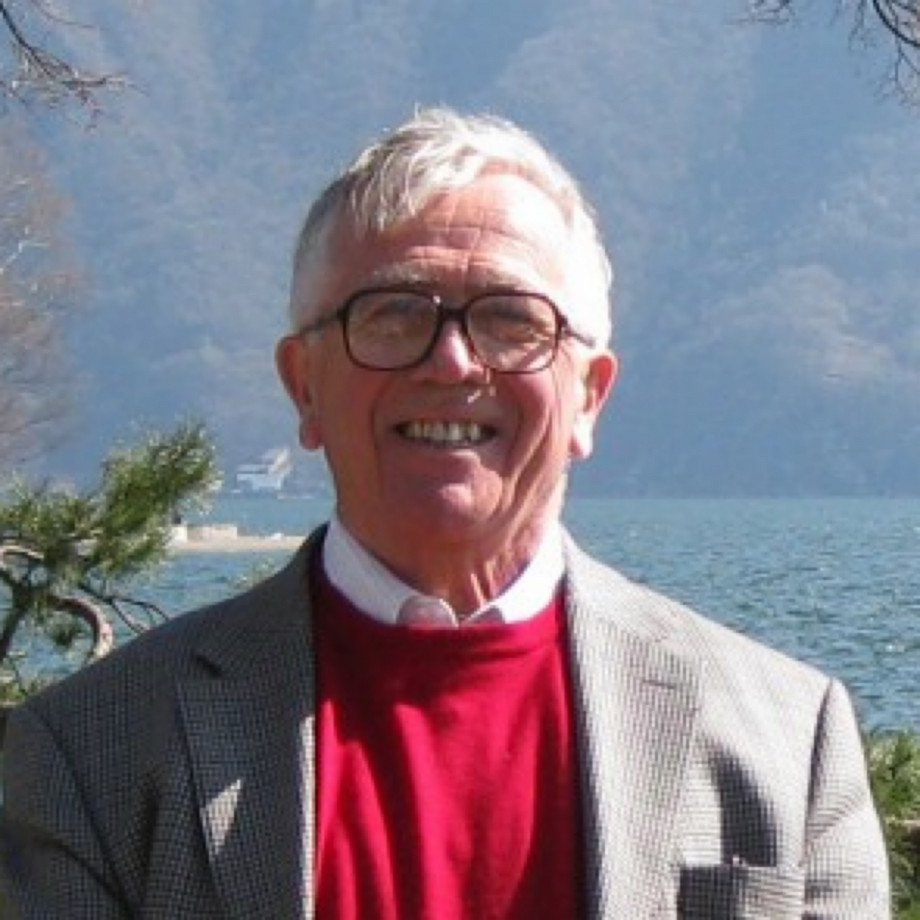 Emeritus Professor Rodney Baxter has been awarded the Royal Society’s Royal Medal for his breakthrough work in mathematics.

Professor Baxter, who retired in 2003 after almost 35 years at ANU, says he was very pleased to receive the news, which he almost mistook for junk mail.

“The news came in the form of a letter from the Royal Society and when I saw it on my desk I just put it in my pocket thinking ‘oh, it’s just another circular’,” he says. “So I was carrying it around for a couple of hours before I actually read it.”

Professor Baxter, who is “still doing his sums” 10 years after retirement, was chosen as a Royal Medallist for his “remarkable” contribution to the field of statistical mechanics.

“Statistical mechanics is about the way atoms behave when they’re together,” he explains. “Water is water is water, but it’s also steam and ice. The only difference is if it’s cold it likes to huddle together in the form of a solid, and when you boil water it expands.

“So I’ve spent my career trying to come up with models that explain phase transitions. I’m trying to provide a pathway between the theory and the experimental evidence.

“I came up with the ‘Hard Hexagon Model’ in 1984 to explain how helium is absorbed onto graphite, which was later compared with experimental data and found to be quite accurate.”

Professor Baxter says he ended up in statistical mechanics by chance, when an intriguing question caught his attention.

“I was beavering away in particle field theory for my PhD,” he says. “But I happened to read a paper by Andrew Lenard in which he’d solved a one-dimensional Coulomb gas model in statistical mechanics in a uniform charge background – but he made intriguing remark at the end of the paper that he was having trouble with equal and opposite charge backgrounds.  That really sucked me in, so I sat down and solved it in a couple of months.”

Professor Baxter and his wife will travel to London – his birth place – for the Royal Society Awards presentation in November. It will not be his first time at the Royal Society headquarters – he was admitted as a Fellow there in 1982.

“It does ring nice bells,” he says. “I’m planning to send an email to my old director of studies at Cambridge to say I’d like to come and see him while I’m over there.”

The Royal Medals, also known as Queen’s Medals, were founded by King George IV in 1825 and are awarded to three outstanding academics each year. The silver gilt medals are accompanied by a gift of £5,000. 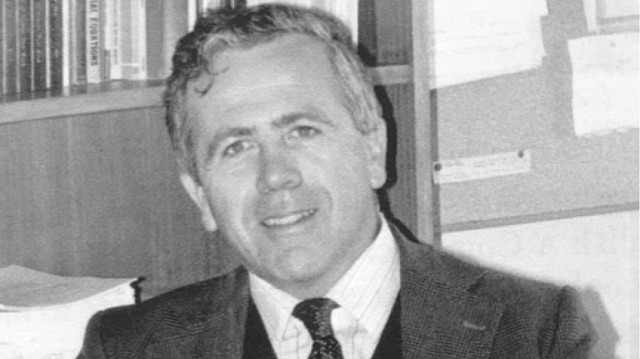 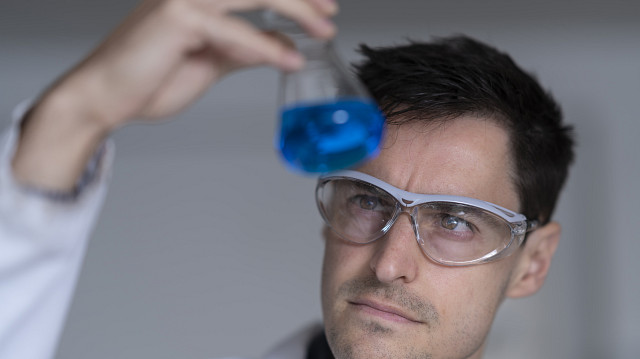 Ion modeller has an eye on the prize
Kasimir Gregory has been named as a Finalist in the 7News Young Achiever Awards NSW & ACT – Western Sydney University Academic Achievement Award. Kasimir is a post-doctoral fellow in the Materials Physics Department, working on the behaviour of salts in solutions. “There are millions...

Ion modeller has an eye on the prize »
Kasimir Gregory has been named as a Finalist in the 7News Young Achiever Awards NSW & ACT – Western Sydney University Academic Achievement...

Ion modeller has an eye on the prize » 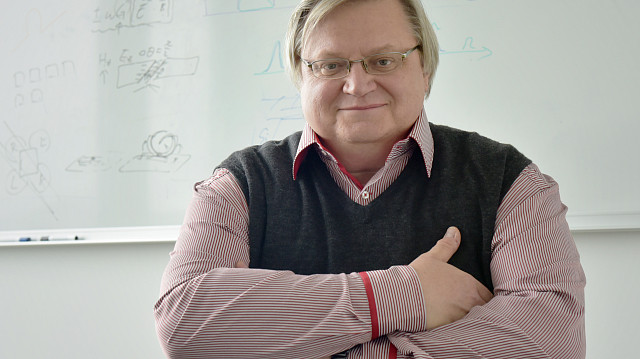 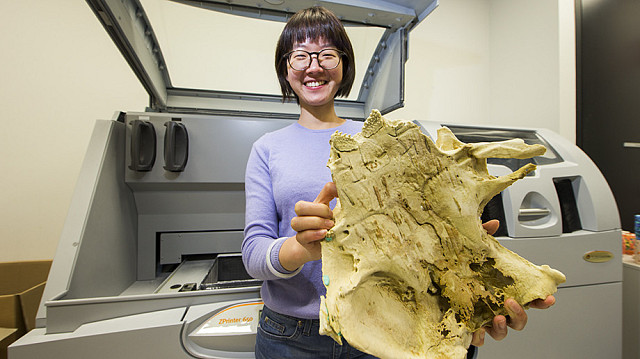 New software allows scientists to “walk inside” samples
New software will allow scientists to see data in 3D and create life-like models of objects like fossils and mummies, making it possible to "zoom in" on smaller details without damaging the original. The revolutionary software involved, called Drishti, is simple, but powerful. Applications of the latest...