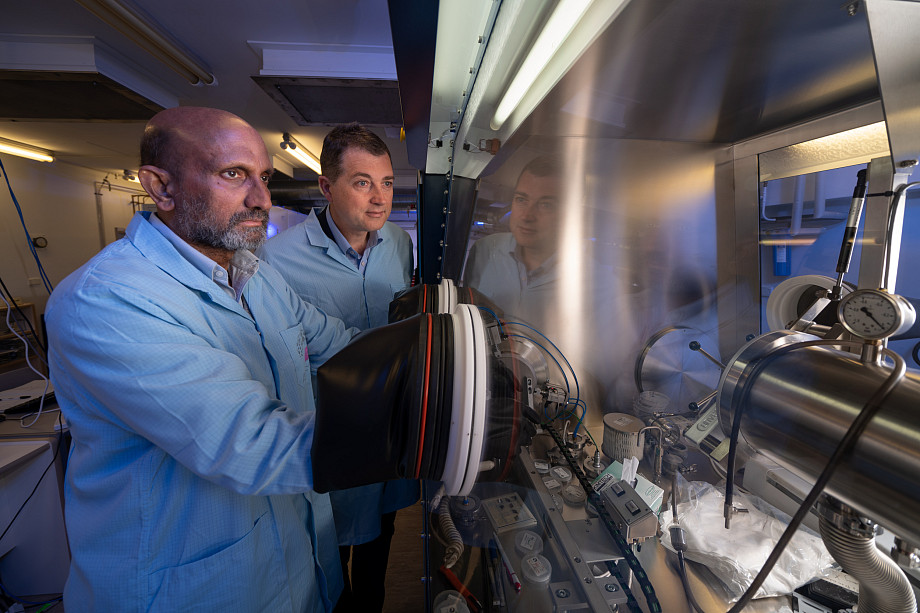 Monitoring systems for safer driving, moving holograms on your phone and super-fast, light-based WiFi are a step closer thanks to $34.9 million in Australian Government funding for the Australian Research Council (ARC) Centre of Excellence for Transformative Meta-Optical Systems

Announced today by Minister for Education the Hon Dan Tehan MP, the centre will research the interaction of light with nano-materials – tech that is often thinner than a human hair.

Professor Neshev said the new centre would drive research to develop smart and miniaturised optical devices that link the digital and physical worlds through light.

"This work will make Australia a leader in the optical technologies for the fourth industrial revolution and improve all our lives," Professor Neshev said.

"The centre will help develop real-time monitoring systems for driver fatigue to keep people safe on our roads. It will lead to smaller, smarter, faster and cheaper wearable optical sensors to better monitor our health.

"It will also produce holographic displays and augmented reality for more immersive and powerful education in our classrooms, and laser tech that makes autonomous vehicles better at predicting and avoiding hazards.

"And it will underpin light-based WiFi – which is a thousand times faster than current technologies – to be used in our mobile phones and laptops."

"This research centre will help revolutionise how light is used in ways that can have significant impacts for everyday Australians.

"This includes less invasive medical diagnostic tools that scatter light through the body to detect disease.

"This revolutionary new centre will help strengthen Australia’s very own knowledge economy – setting up a global epicentre for light-based research and development that will develop the products of tomorrow, today.

"This transformational leap will make Australia’s economy stronger, enrich daily lives and create a safer environment that cannot be achieved with today’s technology." 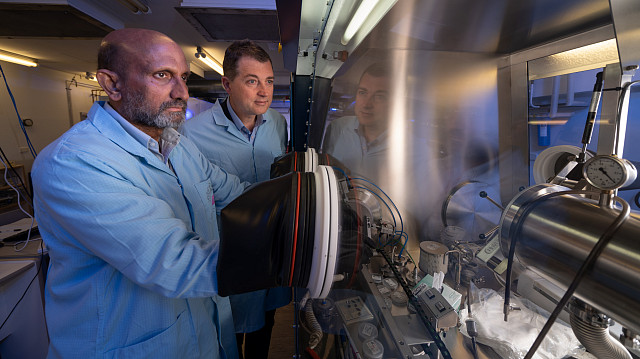 The Photonics Industry: Australia’s invisible giant »
A report released today reveals that the photonics industry in Australia and New Zealand has grown remarkably in recent years and is now a significant... 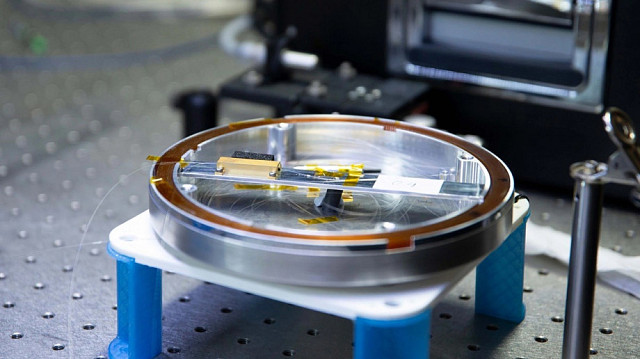 Next-generation navigation technology developed in Australia
CGA researchers, Associate Professor Jong Chow and his team, in partnership with industry will develop, design and manufacture the next-generation of optical gyroscopes for high-precision autonomous navigation in a new $8.7 million project.   Australian researchers and industry partners are joining...

Next-generation navigation technology developed in Australia »
CGA researchers, Associate Professor Jong Chow and his team, in partnership with industry will develop, design and manufacture the next-generation... Jointly developed sensors open the door to a wearable medical diagnostic device
Scientists from The ANU Research School of Physics and Engineering and The ANU Research School of Engineering have designed tiny optical sensors that open the door to developing a wearable device that allows doctors to medically diagnose people’s health in real time. Associate Professor Antonio... 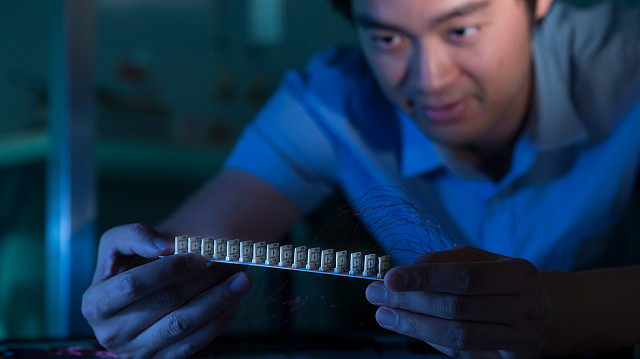 Invention promises airport security screening without queues
A research team led by The Australian National University (ANU) has invented a device that could be developed into ultra-sensitive cameras for security screening that would not require people to queue at airports. Other applications could include smaller and safer sensors for driverless vehicles. Lead...

Invention promises airport security screening without queues »
A research team led by The Australian National University (ANU) has invented a device that could be developed into ultra-sensitive cameras for security...