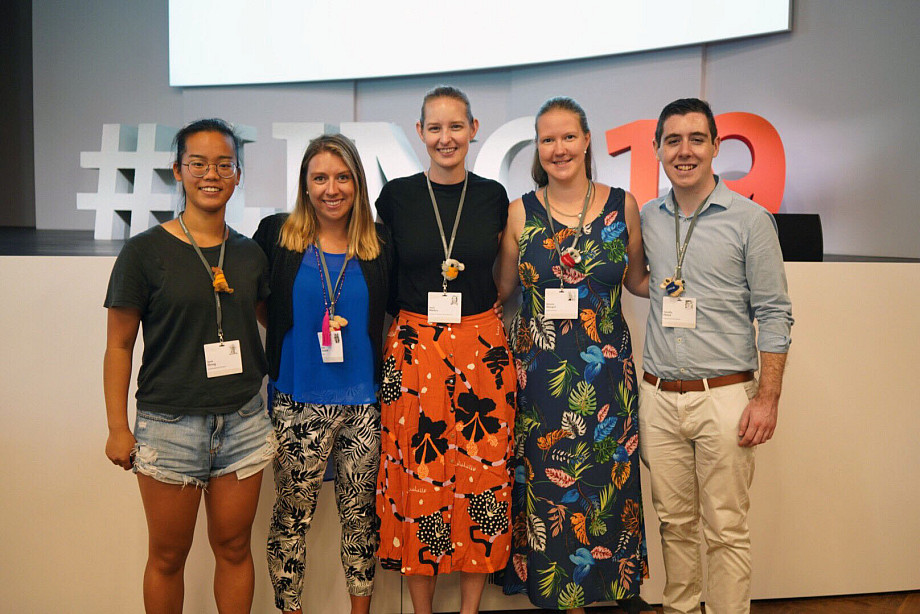 By Janet Zhong and Tim Hume

From the 30th of June to the 6th of July, we attended the 2019 Lindau Nobel Laureate Meeting in physics. It was a meeting that invited 39 Nobel laureates in physics and 580 young scientists (from undergraduate to post docs) from 89 countries across the world to Lindau, Germany, to discuss the emerging topics in physics and how science can address important global challenges. We feel incredibly privileged to attend, and so in order to make the most of the experience we hope to share everything we learnt to you.

Here are some of the main lessons we learnt:

Here are some of our best memories during the meeting:

Here are some key questions from this meeting. How would you answer them?

How do you get to attend one of these meetings?

All of the young scientists apply to the Lindau Council and applications are assessed by their Review Panel. Anyone can apply directly, but you can also be invited to apply with a nomination from a partner institution or a Nobel Laureate. The Australian Academy of Science nominates up to ten PhD candidates and postdoctoral researchers. Every year the discipline theme of the meeting changes. It is good to keep in mind the year when your discipline will have a meeting. One of the Lindau Aussies knew of the meeting four years ago and even set an alarm a year in advance to remind herself to apply! We were chosen because of both academic merit and our community involvement. So if you work hard and get involved, you never know how this might come back around in the future. An important takeaway is that there are plenty of cool opportunities in science! We are just two undergraduates lucky enough to already travel and meet amazing people through physics.

We thank the ANU Research School of Physics and the Australian Science Academy Science and Industry Endowment Fund for supporting us. 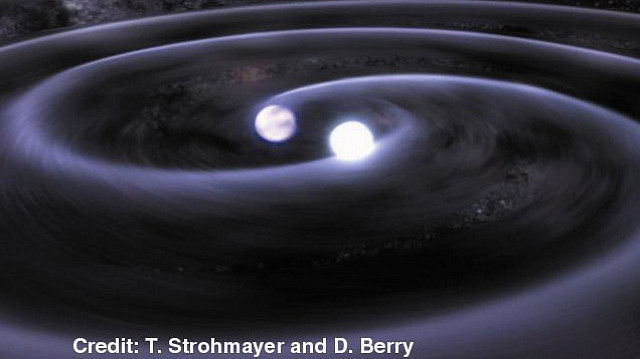 Gravitational wave team earns Nobel Prize
Congratulations to the Department of Quantum Sciences for their part in the detection of gravitational waves for the first time, which has earned the 2017 Nobel Prize in Physics. Barry Barish, Kip Thorne and Rainer Weiss won the award on behalf of an international team in which ANU played a key role. The...

Gravitational wave team earns Nobel Prize »
Congratulations to the Department of Quantum Sciences for their part in the detection of gravitational waves for the first time, which has earned... 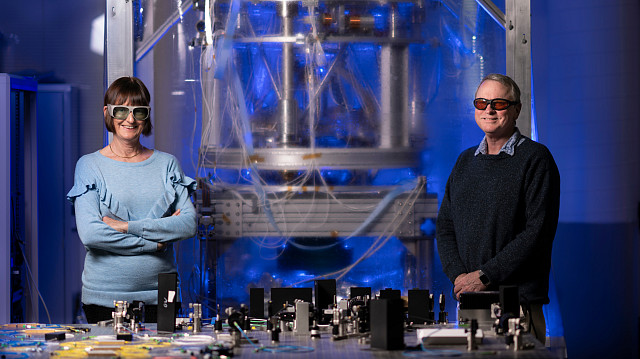 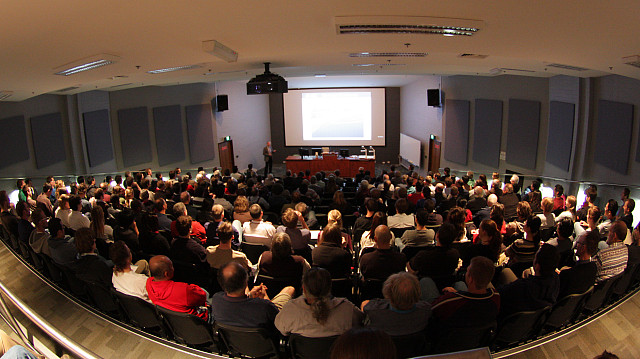 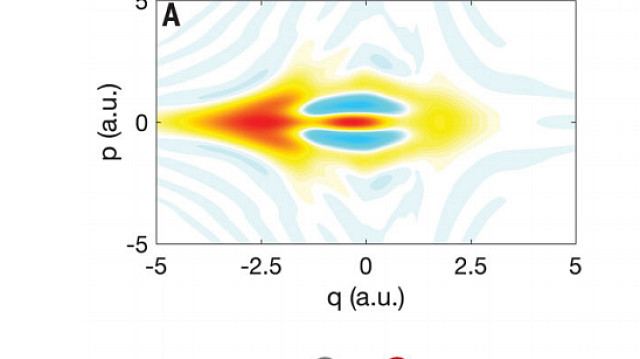 Discovery may help find new ways to innovate with light
The Australian National University (ANU) has contributed to a ground-breaking discovery that promises to help revolutionise the science behind the next generation of light-harvesting technologies, including potential new ways to generate solar power. Scientists have, for the first time, detected a photo-chemical...

Discovery may help find new ways to innovate with light »
The Australian National University (ANU) has contributed to a ground-breaking discovery that promises to help revolutionise the science behind...

Discovery may help find new ways to innovate with light »