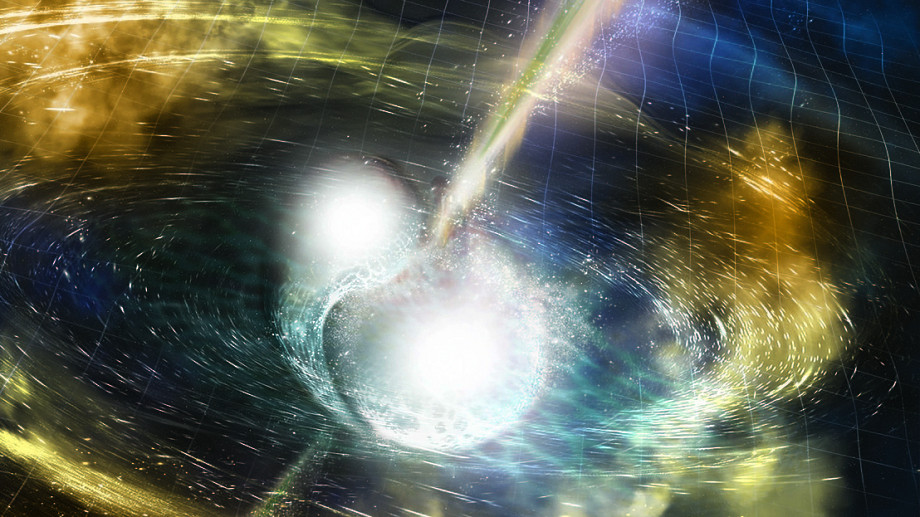 Scientists from The Australian National University (ANU) and around the world have detected for the first time ripples in space and time, known as gravitational waves, from the collision of two very dense stars, called neutron stars, about 130 million light years away.

The international team detected the gravitational waves from the neutron star collision on 17 August this year, alerting astronomers around the world to the likely existence of signals such as light, gamma rays and radio waves from the same event.

The latest breakthrough discovery promises to revolutionise humanity’s understanding of the Universe, opening up a scientific field where gravitational wave scientists and astronomers work together.

ANU is playing a leading role in Australia’s involvement with the gravitational wave discovery though the partnership in the Advanced Laser Interferometer Gravitational-Wave Observatory (LIGO), which is based in the United States.

Professor Susan Scott, who is Leader of the General Relativity Theory and Data Analysis Group at ANU, said gravitational waves would unlock many secrets of the Universe.

“This discovery of neutron stars colliding is just the beginning. We want to one day look back to the beginning of time – just after the Big Bang, which we can’t do with light,” said Professor Scott, who is from the ANU Research School of Physics and Engineering and is a Chief Investigator with Centre of Excellence for Gravitational Wave Discovery (OzGrav), which is funded by the Australian Research Council (ARC).

Neutron stars are the densest stars in the Universe, with a radius of about 10 kilometres.

Professor Scott said neutron star mergers were likely to be the site where much of the Universe’s heavy metals such as gold, platinum and uranium are produced.

“With this discovery we have the opportunity to learn so much more about neutron stars, which have been quite a mystery to us,” she said.

“Unlike black holes, neutron star collisions emit other signals such as gamma rays, light and radio waves so astronomers around the world were able to observe the event through telescopes. This is an amazing time to be a scientist.”

ANU astronomer Dr Christian Wolf said his team used the SkyMapper and 2.3-metre telescopes at the ANU Siding Spring Observatory as part of the search for other signals from the neutron star collision.

“We saw the light from a fireball blasting out from the neutron star collision into space in the hours and days afterwards,” said Dr Wolf, who is from the ANU Research School of Astronomy and Astrophysics and is the ANU leader of the ARC Centre of Excellence for All-sky Astrophysics (CAASTRO) and an Associate Investigator with OzGrav.

Professor David McClelland from the ANU Research School of Physics and Engineering is leading a team that is developing new components and techniques for the LIGO detectors.

“We will then detect many more gravitational waves from cataclysmic events in space, involving black holes, neutron stars and things not yet known. All of this paints an incredibly bright future for the field.”

The research is published in Physical Review Letters, Nature and Astrophysical Journal Letters.

ANU played a key role in the ground-breaking work to detect gravitational waves for the first time from the collision of two black holes in space, a feat that earned this year’s Nobel Prize in Physics. 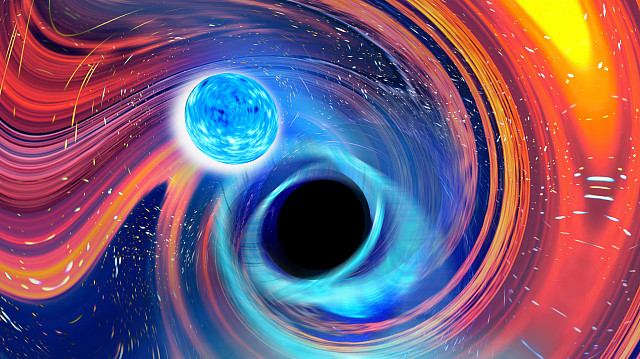 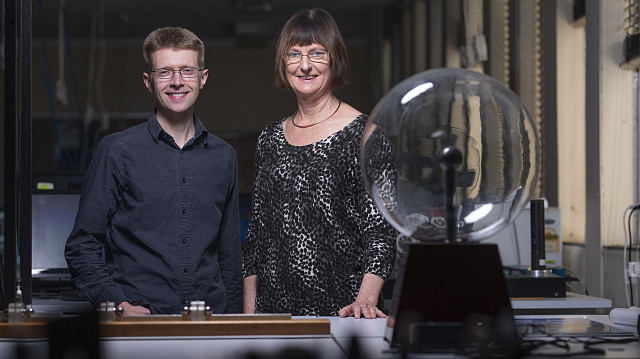 Ancient star-crash detection ushers new dawn for space discovery
An international team of scientists, including from The Australian National University (ANU), have detected two stars colliding in space about 500 million years ago. The discovery comes just weeks after the restarting of the most sensitive scientific instrument ever built – the Advanced Laser...

Ancient star-crash detection ushers new dawn for space discovery »
An international team of scientists, including from The Australian National University (ANU), have detected two stars colliding in space about... 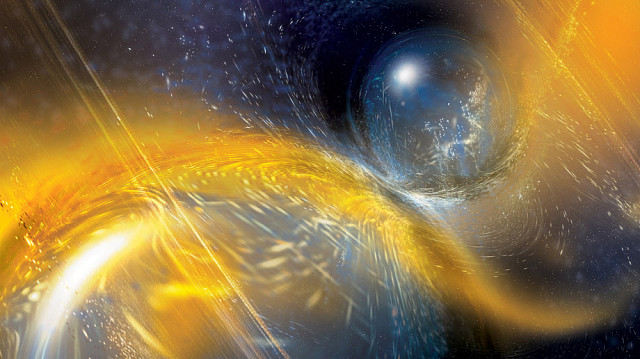 The curious case of a star crash in a galaxy far, far away
The detection of two neutron stars colliding in space about five billion trillion kilometres away has left an international team of scientists scratching their heads. ANU Professor Susan Scott, who is part of the team that studied the cataclysmic event, said these neutron stars - the super-dense remains...

The curious case of a star crash in a galaxy far, far away »
The detection of two neutron stars colliding in space about five billion trillion kilometres away has left an international team of scientists...

The curious case of a star crash in a galaxy far, far away » 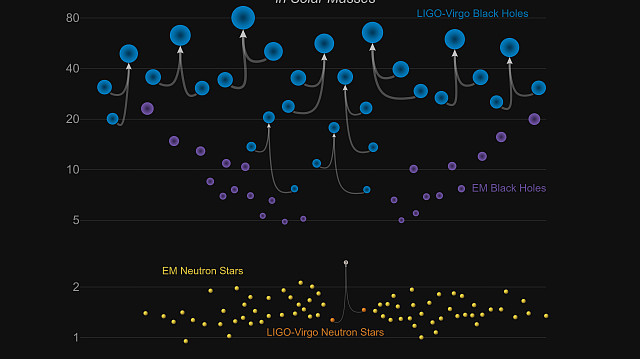