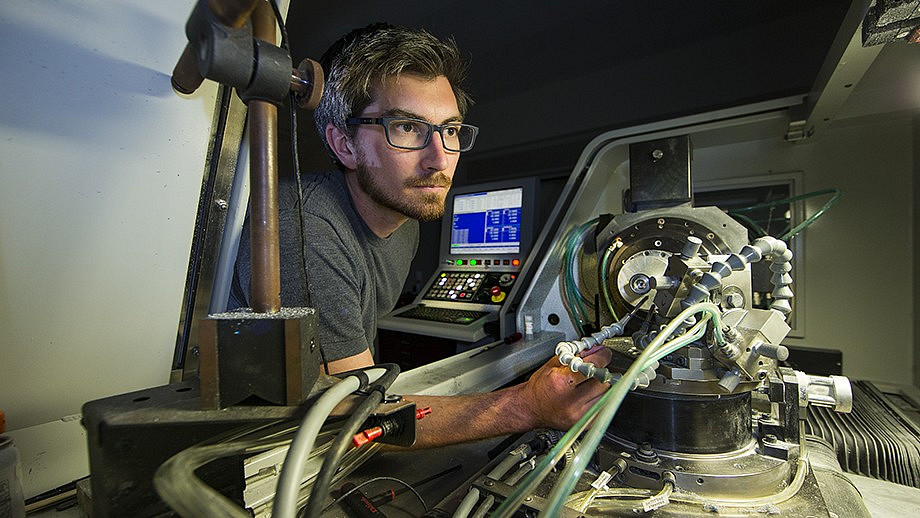 Optical communications could be enhanced by controlling the amount of twist in the light, allowing you to send more information with fewer photons.

Scientists from Australia, Austria and Canada have broken the world record for twisting light, opening the door to faster and ultra-secure encrypted communications.

Dr Geoff Campbell from the ANU Research School of Physics and Engineering developed an aluminium spiral-mirror device that his colleagues in Vienna and Ottawa used to break the record amount of twist in a photon, which is a particle of light.

Modern communication technologies use photons to carry information and data over long distances.

"Optical communications could be enhanced by controlling the amount of twist in the light, allowing you to send more information with fewer photons," Dr Campbell said.

"Using high-precision facilities at ANU, we made an optical vortex mirror that twisted the light as it was reflected."

The research with University of Vienna and University of Ottawa showed twisting photons may be harnessed in communications and future quantum computers, which could solve problems too complex for today's fastest computers.

"This research shows that the normal rules of quantum mechanics still apply to twisting photons that carry a large amount of information," Dr Campbell said.

Dr Campbell used a diamond-tooled lathe to make the device with nanometre precision.

"The key to achieving such high photon twist was figuring out how to accurately cut such a deep spiral," he said.

The research is published in PNAS. 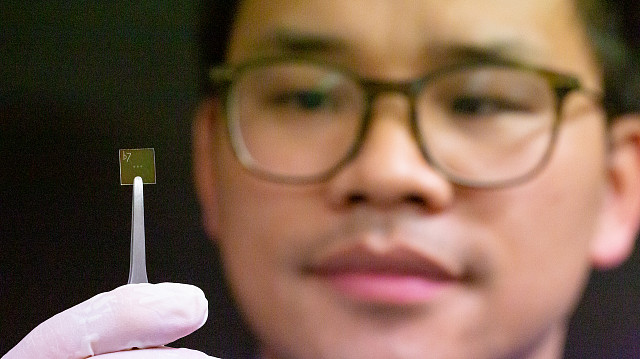 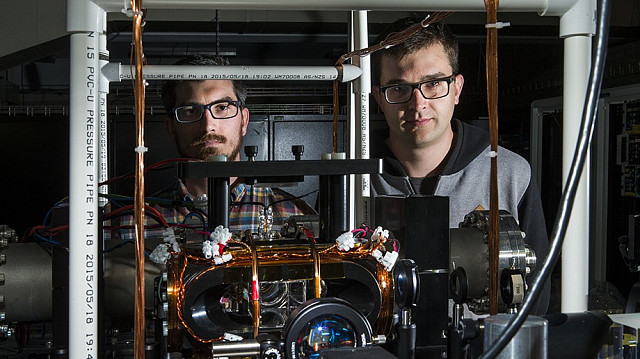 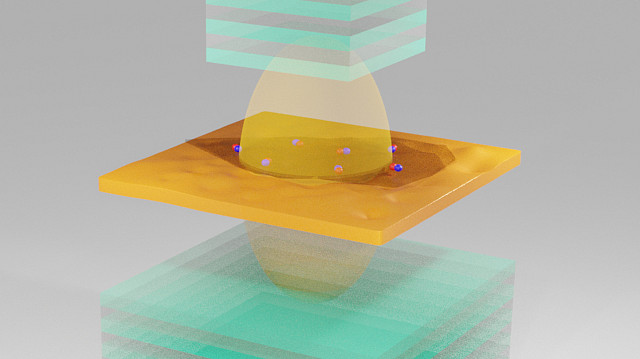 Ultra-efficient tech to power devices of tomorrow and forge sustainable energy future
Researchers from The Australian National University (ANU) have developed a system to transport data using atomically-thin semiconductors in an extremely energy efficient way. The breakthrough could one day help power next-gen computers and smartphones that consume less electricity than current devices. This...

Ultra-efficient tech to power devices of tomorrow and forge sustainable energy future »
Researchers from The Australian National University (ANU) have developed a system to transport data using atomically-thin semiconductors in an extremely... 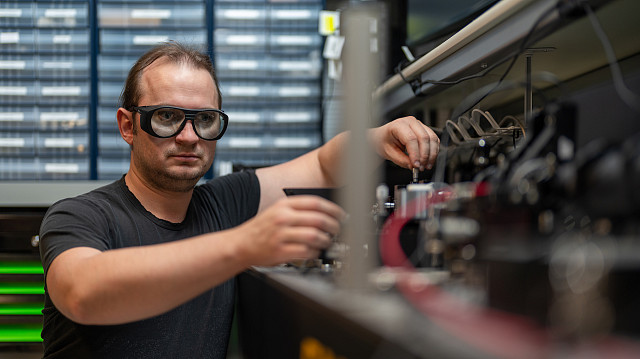