Atomic parity violation and the role of the hyperfine structure 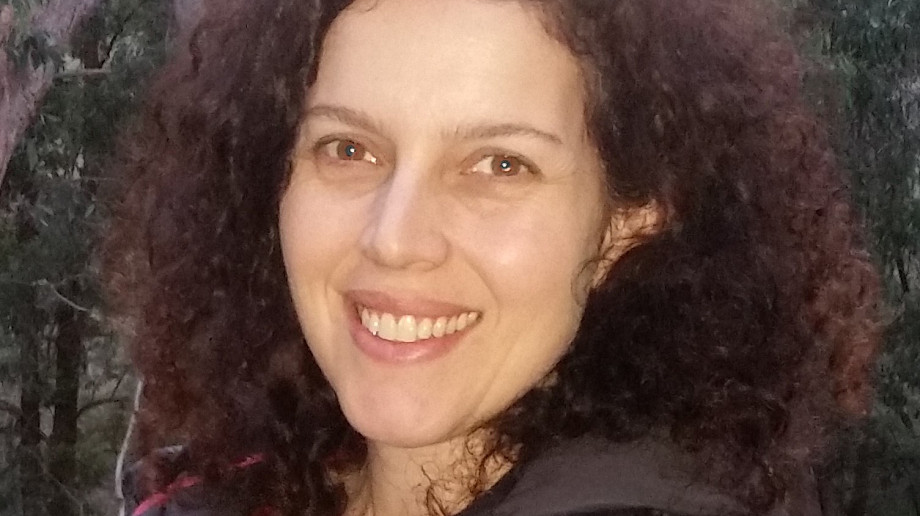 Dr Jacinda Ginges
Faculty of Science
The University of Queensland

Atomic parity violation (APV) measurements offer a powerful probe of possible new physics beyond the Standard Model. They complement new physics searches performed at high-energy accelerators. The APV measurements rely on precision atomic structure calculations for interpretation in terms of fundamental parameters, and improvements in this precision are critical for the future of the field. The talk will be given from the perspective of an atomic theorist, and the current status of the theory and the challenges that we face will be presented. I will focus on the special role that the hyperfine structure plays -- and in particular the role of nuclear structure  -- in improving the atomic theory.