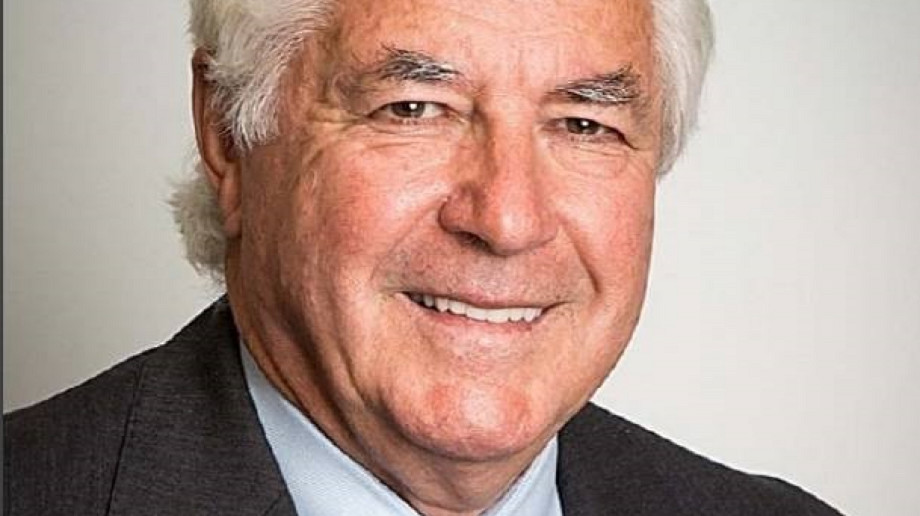 Our congratulations go out to Dr Greg Clark, Chair of our School Board on being honoured with the top civilian honour, the Companion of Australia “for eminent service to science as a physicist, researcher and academic in the area of technological development and communications, to business as an innovator and enabler of emerging technologies, and to the promotion of philanthropy.” Greg completed his PhD in Nuclear Physics in 1968, later winning the 1979 AAS Pawsey Medal.  From his foundation in physics, he has had many influential roles, as senior research scientist in the IBM Research Division, Yorktown Heights, through to Director of Technology for News Corporation, President of Loral Space and Communications to name just a few. More recently he has had active roles in diverse boards ranging from CUDOS, finance and space, to public organisations such as Questacon and the Royal Institution Australia. There is much to say about Greg’s career and his biography in Questacon’s site summarises many of the highlights, including his award of the prestigious Einstein Medal by the Israeli Government. It’s a pleasure to count him among of graduates.