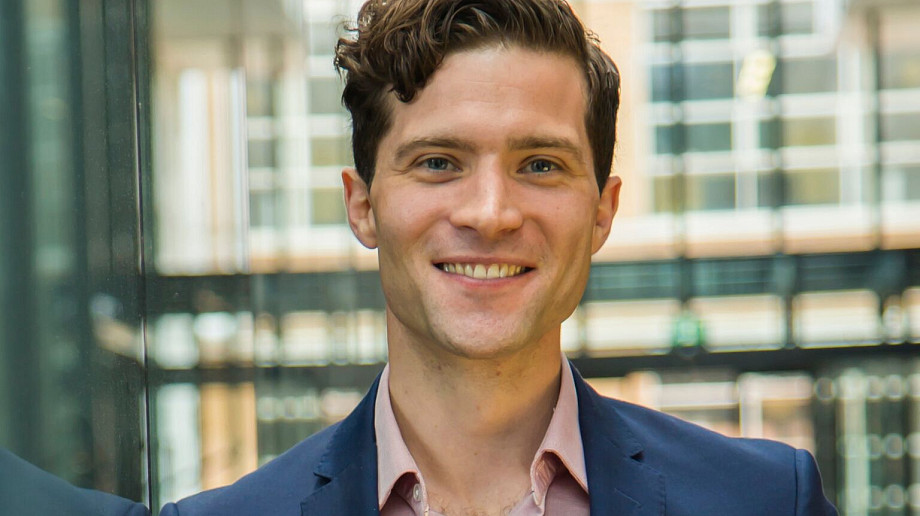 Over the last forty years astronomical measurements have revealed a dark side to our visible Universe. It is a new, gravitating source five times more abundant than all the atoms that we can see, but fundamentally invisible. This material is termed Dark Matter, and the lack of interaction with electromagnetism allows it to sweep through solid bodies like Earth without effect. Understanding its nature is one of the great quests of science in the 21st Century.

In this colloquium I will focus on how we can be so confident in the existence of something we cannot directly measure (yet!) and discuss the unique role Australia has in an international effort to bring this mystery into the light and into the lab with SABRE, the world’s first twin dark matter detector spanning both hemispheres.
More challenging still, I will go beyond the attempts to find this ghost-like dark matter and additionally explore ways to explain /this dark matter to the public without sounding absurd, a key skill for any scientist wanting to share their science to the world.

Associate Professor Alan Duffy is an astrophysicist at Swinburne University who uses supercomputer simulations of universes to understand how galaxies like our Milky Way form and grow within vast halos of dark matter. He is attempting to find this dark matter as part of SABRE, the world’s first twin dark matter detector spanning both hemispheres. His is an Associate Investigator in the ARC Centre of Excellence for Gravitational-wave Discovery (OzGrav) as well as in the Centre of Excellence for All-sky Astrophysics in 3 Dimensions (CAASTRO-3D). His research interests further include exploring the formation of the first galaxies and the processes which ended of the Cosmic Dark Ages during the Epoch of Reionsation as part of the international DRAGON simulation series. When not exploring a simulated universe you can find him as a regular on ABC Breakfast TV or Ten’s The Project trying to explain breaking science.