The extreme laser and nonlinear optical properties of diamond 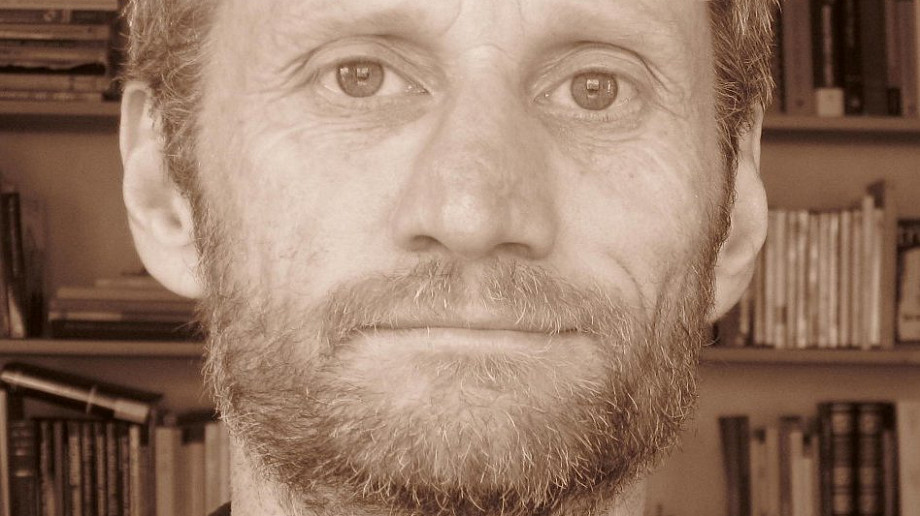 Many of diamond’s optical and thermal properties have been coveted in laser applications for many years, however, until recently these have not been exploited in applications due to its poor proclivity for hosting for fluorescent dopants. Our research has focused on the laser properties of diamond in its pure state by using Raman gain. Since our first demonstration of Raman laser using synthetic diamond in 2008, there has been rapid progress in using to diamond to enhance the efficiency, wavelength range and output power output of Raman lasers in temporal regimes spanning the ultrafast to cw. In this talk, I’ll review progress to date and highlight the directions were diamond is set to have substantial impact. Amongst a range of interesting advantages, its capacity for very high average power (>>kW) and high spectral brightness at traditionally difficult regions of the spectrum are areas that will be especially highlighted.

Rich Mildren (Australian Research Council Future Fellow 2010-2014) is an Associate Professor in the Department of Physics and Astronomy. His research is in the development of novel and versatile photonic sources, instrumentation and applications. His PhD and early postdoctoral research was in the plasma kinetics of high power metal vapour lasers. He has studied ultrafast lasers at the National Research Council in Pisa, Italy. For 3 years (2005-2008) he led R&D for a University spin-off company in wavelength-switchable medical lasers, during which time he brought several medical laser products through to the stage of medical device regulatory approval. His most recent focus, conducted in the MQ Photonics Research Centre, is in the nonlinear optical properties of Group IV materials, particularly diamond (for more detail see his Diamond Laser Group webpage).