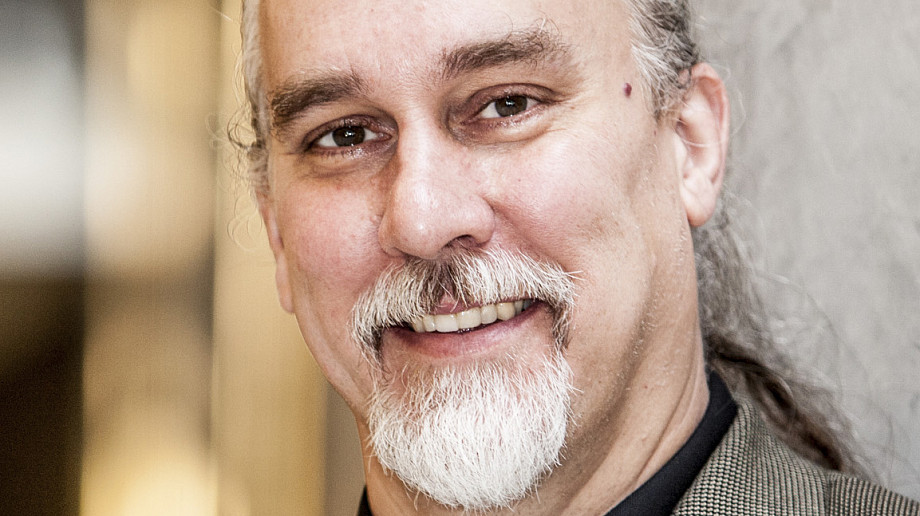 Energy consumption in the information and communications technology (ICT) sector already accounts for about 5% of global electrical energy consumption, and is doubling every decade. There is an identified need for a new computing technology with vastly lower energy consumed per operation, but no clear technological solution at present. The discovery in the last decade of topological phases of matter offers a new route to low-energy computation devices. Topological insulators differ from conventional insulators in that the former are guaranteed to have conducting states on their boundaries i.e. edges in two dimensions (2D), or surfaces in three dimensions (3D). These conducting states are generically protected from backscattering and cannot be localized, and, in the case of edge modes of 2D topological insulators, may even conduct current without dissipation. Topological transistors, in which electric or magnetic fields tune a material from conventional insulator to topological insulator, may require less energy for switching than their conventional counterparts, field effect transistors in which an insulator (semiconductor) is tuned to conduction by adding charge. I will discuss how topological insulators arise from basic physical considerations, give some examples of real topological materials being studied today, and give an outlook on what is needed to realise topological electronics.

Michael S. Fuhrer received his B.S. in Physics from the University of Texas at Austin in 1990, and Ph.D. in Physics from the University of California at Berkeley in 1998. After postdoctoral research at Berkeley,  Fuhrer joined the University of Maryland as an Assistant Professor in 2000, and from 2009-2012 was Professor, and Director of the Center for Nanophysics and Advanced Materials. In 2012 Fuhrer was awarded an ARC Laureate Fellowship, and moved to Monash University as Professor of Physics in 2013, where Fuhrer directs the Centre for Atomically Thin Materials. Fuhrer studies the electronic properties of low-dimensional systems, including carbon nanotubes, graphene, atomically thin semiconductors, and the surface states of topological insulators. His works have been cited over 17,000 times. Fuhrer is a Fellow of the American Physical Society and the American Association for the Advancement of Science.