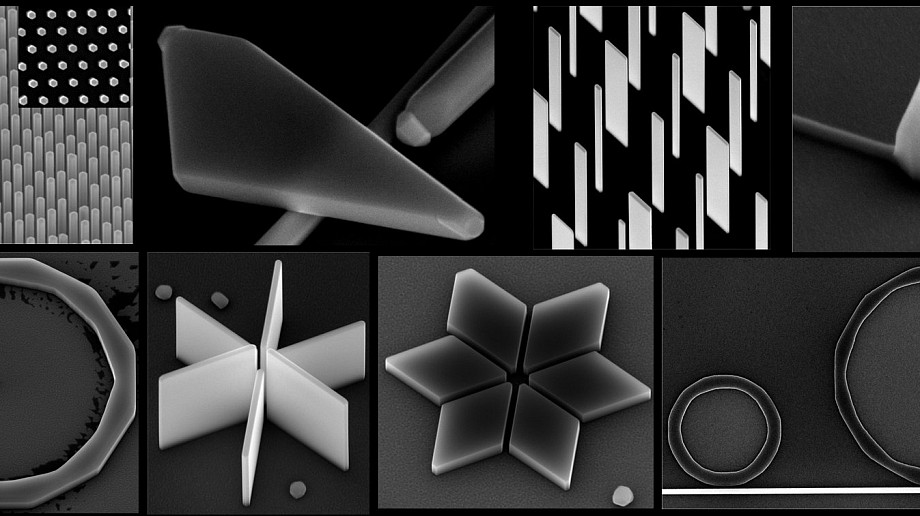 In this context, I will introduce our work on growth and characterization of these nanostructures and highlight their potential for device applications. In particular growth by metalorganic vapour phase epitaxy (MOVPE) and molecular beam epitaxy (MBE) of III-V nanowires, nanomembranes and other geometries will be presented, with emphasis on their structural, optical and electronic properties.

Dr Philippe Caroff obtained his PhD degree in Physics in 2005 from the Institut National des Sciences appliqués (INSA engineering school) in Rennes (France) and was a postdoctoral scholar at Lund University from 2006 to 2008. He became a tenured CNRS Research Scientist in 2008 and worked in Lille (I.E.M.N) for four years before joining the Australian National University (ANU), Department of Electronic Materials Engineering, in 2013 as an independently funded Australian Research Council Future Fellow. His research is focussed on the growth aspects of a number of different III-V semiconductor families (IIIAs, -P, -Sb,-N), at the nanoscale, and includes the co-supervision of several PhD students.