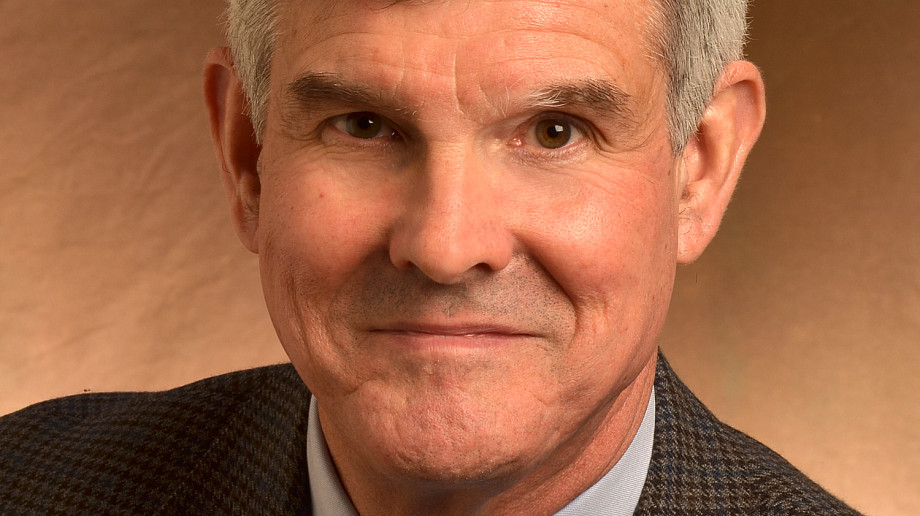 Since its development on the mid-1980's, nanoindentation has proven an important tool for exploring and characterizing the small-scale mechanical behavior of a wide variety of materials. Some of these materials are quite unusual, either because the materials themselves are out-of-the-ordinary or because their mechanical behavior at the micro- and nano-scales is very different from that of the bulk. For example, small pillars of pure metals with diameters less than 1 micrometer can have strengths 10 to 100 times greater than their macroscopic counterparts. In this presentation, a series of examples is used to illustrate some of the unusual mechanical behavior observed at small scales along with the scientific reasons for them. The examples are taken from a diverse set of disciplines including materials science, biology, geology, and medicine, all of which have benefited enormously from recent advances in nanomechanical testing.

Dr. Pharr received ASM International’s Bradley Stoughton Award for Young Teachers of Metallurgy in 1985. His honors also include the Amoco Award for Superior Teaching at Rice University in 1994, a Humboldt Senior Scientist Award in 2007, the Materials Research Society's inaugural Innovation in Materials Characterization Award in 2010, and the University of Tennessee Macebearer Award in 2015. He is a member of the National Academy of Engineering (2014) and is a Fellow of ASM International (1995), the Materials Research Society (2012), and TMS (2016). Dr. Pharr has been an Associate Editor of the Journal of the American Ceramic Society since 1990 and Principal Editor of the Journal of Materials Research since 2012. He is an author or co-author of more than 200 scientific publications, including 4 book chapters. His research focuses on mechanisms of plasticity and fracture in solids, especially at small scales.