Dissipation and the Foundations of Classical Statistical Thermodynamics 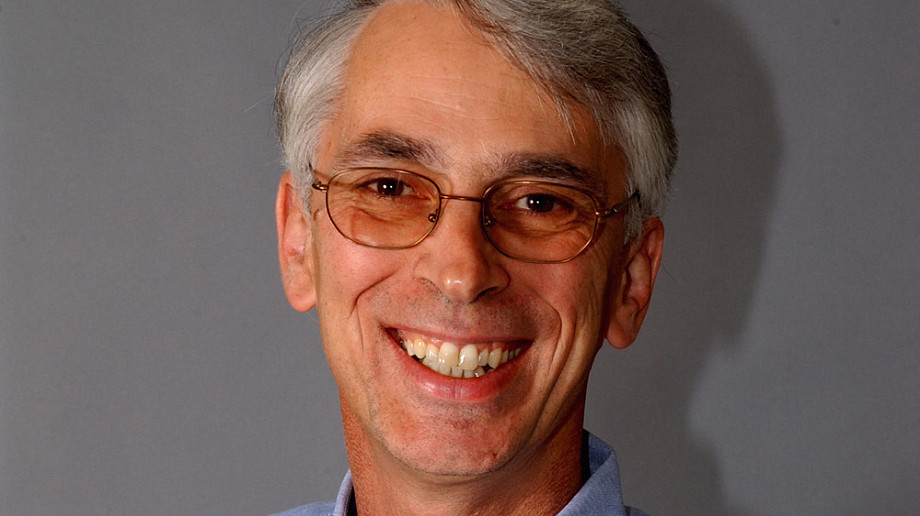 Thermodynamics is the theory that describes the interconversion of work into heat and vice versa. Thermodynamics is the most widely applicable subdiscipline in physics. It applies to astrophysics and to subcellular biology. However, it is not widely known that the foundations of statistical thermodynamics have, until very recently, been based on a series of postulates. The apparent increase in entropy appears to be indirect contradiction with the time reversible equations of motion in mechanics and electrodynamics. Our discovery of the Fluctuation theorem in 1993 and its subsequent confirmation in experiments in 2002, began to change this situation. We now know it is dissipation, not entropy, that is the key to understanding the foundations of statistical thermodynamics.