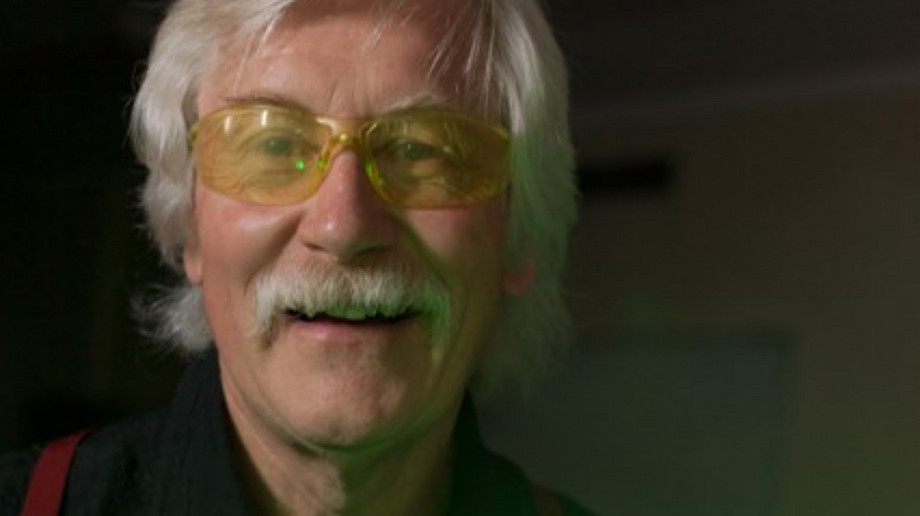 Where did lasers come from? How have lasers gone from being “losers” to being a multi-billion dollar industry? Today, lasers are everywhere: in factories and hospitals, at home, up in space and in the ground powering the internet.  What might lasers do for us in the future?   Lasers are arguably one of the best known and influential results of quantum physics. This colloquium highlights some of the concepts that made this technological evolution possible and some of the research opportunities that lie ahead.

Hans-Albert Bachor, Member of the Order of Australia (AM), is a German-born Australian research scientist and academic leader. He studied Physics in Hannover, Germany, where he received his diploma and doctorate. He took up a position at The Australian National University (ANU) in 1981.

He was chairperson of the National Youth Science Forum in Australia, and is an Emeritus Professor in the Department of Quantum Science, Research School of Physics and Engineering ANU

Emeritus Professor Bachor is active in the professional management of science, a former member of the expert panels of the Australian Research Council (1997-2001, 2010-2012) and the European Research Council (2009-2013), through leading roles in the Australian Optical Society, as chair and organiser of several international science conferences, and as a member of the advisory boards of international research Centres.

Emeritus Professor Bachor holds many academic awards and distinctions, including the Humboldt Research Prize (1999), Fellow of the Institute of Physics (UK), the Australian Institute of Physics (AIP) and the Optical Society of America (OSA). He is recipient of the AIP Walter Boas Medal (2000), the AIP award for contributions to Physics (2009), the IOP/AIP Harrie Massey Medal (2010) and the AOS Beattie Steel medal (2010). He was awarded Membership in the Order of Australia (AM) on Australia day 2012, recognising his achievements as research scientist and educator.