The potential of uranium-236 as an environmental tracer 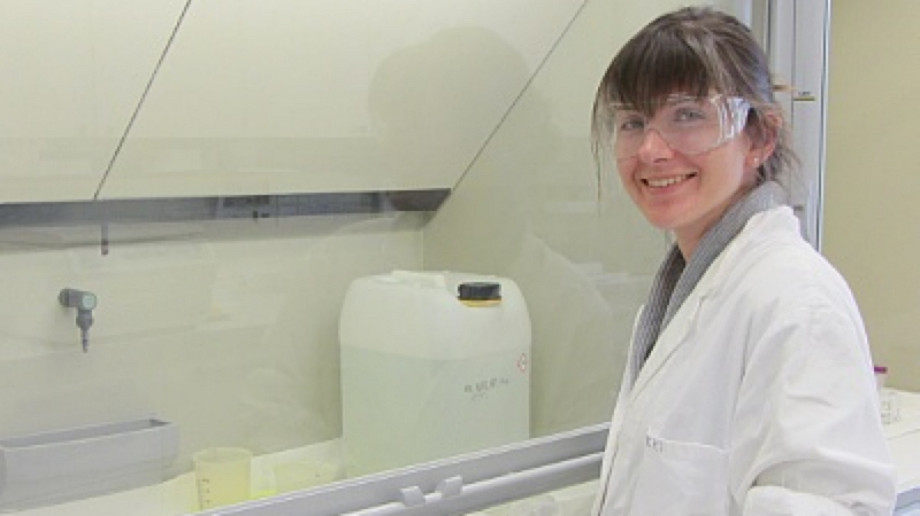 Uranium is naturally omnipresent in our environment as the isotopes 238U, 235U and 234U. Another isotope uranium-236 (236U), with a half-life of 23 million years, has, however, become of major interest in the recent years. It is naturally produced via thermal neutron capture on 235U in ultra-trace amounts. However, a very much larger quantity has been produced in nuclear power plants and during nuclear weapons tests via the same neutron capture reaction. The 236U/238U isotopic ratio varies between 10-12 and 10-10 in uranium ores, but can be as high as 10-2 in spent nuclear fuel. Thus 236U is useful as a fingerprint of anthropogenic sources in the environment. Additionally, if a man-made contribution can be excluded, the natural signal can be used for nuclear forensic and geological applications. This extremely broad range presents a significant challenge to the researcher. I will present our investigations about the natural as well as anthropogenic occurrence of 236U in the environment, measured by the 14UD heavy ion accelerator at the Australian National University during the last few years.

Dr Fröhlich (née Srncik) performed her PhD work at the University of Vienna (Austria) with a special emphasis on the investigation of 236U in the environment.  Since March 2012 she has been working in the Department of Nuclear Physics at the Australian National University, where she continues to study actinides in environmental archives using Accelerator Mass Spectrometry.