RSPE » News & Events » Public events » The Physics of the Voice

The Physics of the Voice 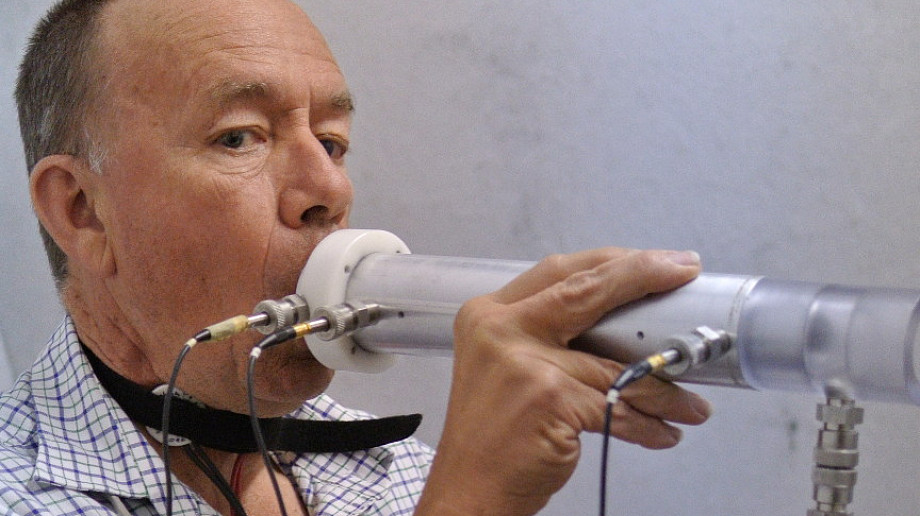 Most human culture and civilisation derives from speech, and huge industries are based on processing, compressing, transmitting, analysing, recognising and synthesising it, often using physical models. However, the inaccessibility of the key elements and the absence of a good animal model means that much about the voice is only partly or imprecisely known. Most of this talk will introduce the physics of speech, beginning with the self-oscillation of the vocal folds. These modulate air flow from the lungs, converting DC power into travelling and standing waves in the vocal and subglottal tracts. The talk then turns to resonances and transfer functions that produce the spectral and temporal features that we recognise as speech sounds or phonemes.

The last section will overview some of the UNSW lab's research on the voice, including singing registers, the tract and tissue resonances, and some techniques practised by singers and orators.

Joe Wolfe is a professor of physics at UNSW. With a PhD from ANU, he began his career in the thermal physics of biological cells and ultrastructure. He then made a switch to acoustics, where his new lab does research in acoustic measurement technology, and in the fundamental physics of the voice and musical instruments, the last of these often involving ANU's Neville Fletcher. The Wolfe lab's research has won awards from the acoustical societies of America, Australia and France.