Right and Wrong in the Conduct of Science 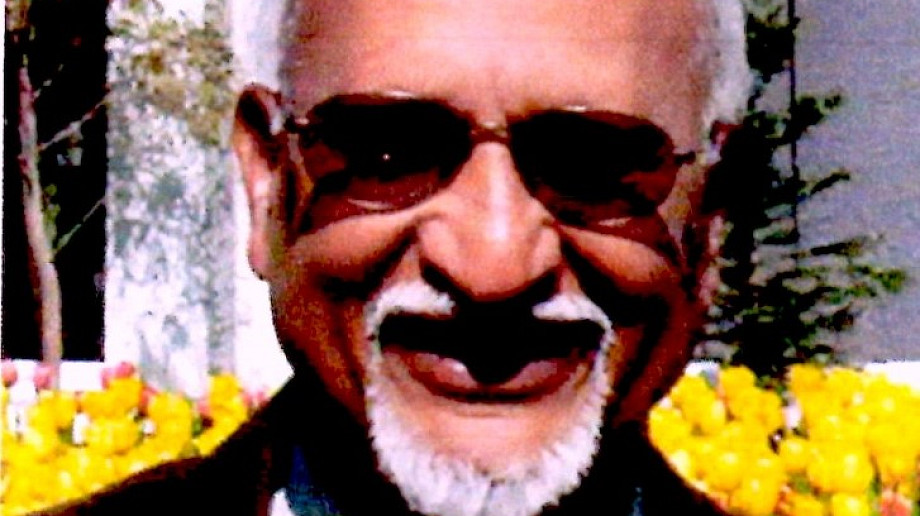 Science, in particular physics, is a collective enterprise and is so because it is, itself, a fruit of the exquisitely social nature of human living. So it is inevitable to encounter ethical issues in the natural sciences, since the contest of differing interests and views is perennial in its practice, indeed essential to its momentum. The crucial ethical question always hangs in the air: How is the truth best served? In this talk I describe some ethical aspects of our own discipline of science: their cultural context and the bounds, which they delineate for themselves, sometimes in transgression. I argue that the minimalist ethic of science, namely loyalty to the truth, can also be seen as a touchstone for at least some of the wider, more problematic, and more vital consequences of ethics - and its failures - in human relationships at large.

[*Based on my keynote talk presented in the International Conference on

BOUNDS OF ETHICS IN A GLOBALISED WORLD at Christ University, India (6-9 Jan 2014)]