The Importance of Science to Australia's Future 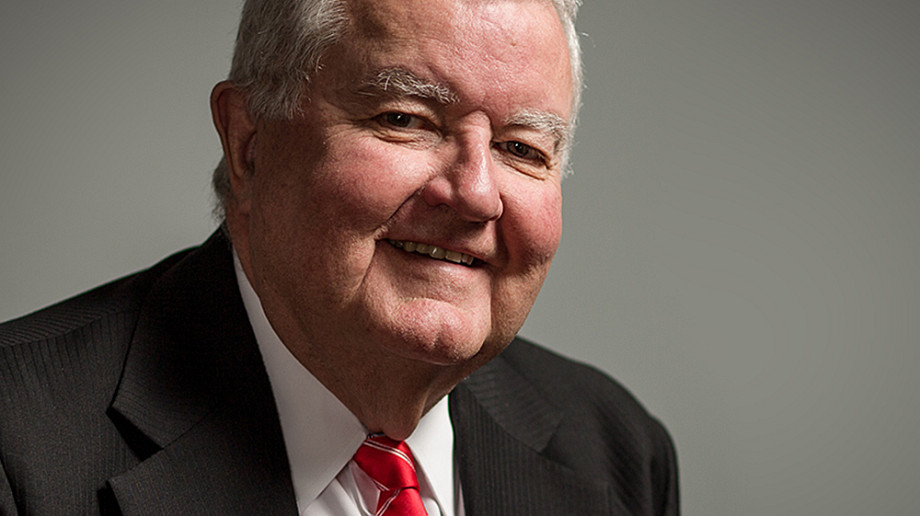 Professor Ian Chubb commenced in the role of Chief Scientist on 23 May 2011.

Professor Chubb’s research focused on the neurosciences and was supported by the National Health and Medical Research Council, the Australian Research Grants Scheme and by various Foundations.

Professor Chubb was President of the Australian Vice-Chancellors’ Committee (AVCC) for 2000 and 2001, Vice-President for 1998 and 1999 and an elected member, or member, of the Board of the AVCC between 1996 and 2006. From January 2000 to December 2001 Professor Chubb was a member of the Prime Minister’s Science, Engineering and Innovation Council (PMSEIC). He serves, or has served, on numerous other Boards and Committees related to his university or Commonwealth responsibilities – in universities and in the public and private sectors.

In 1999 Professor Chubb was made an Officer of the Order of Australia (AO) for “service to the development of higher education policy and its implementation at state, national and international levels, as an administrator in the tertiary education sector, and to research particularly in the field of neuroscience”. In 2006 he was made a Companion (AC) in the order for “service to higher education, including research and development policy in the pursuit of advancing the national interest socially, economically, culturally and environmentally, and to the facilitation of a knowledge-based global economy”.

Please join us for snacks from 11:30am in the tearoom