Simulation and Isolation Design for the TorPeDO Gravitational Sensor 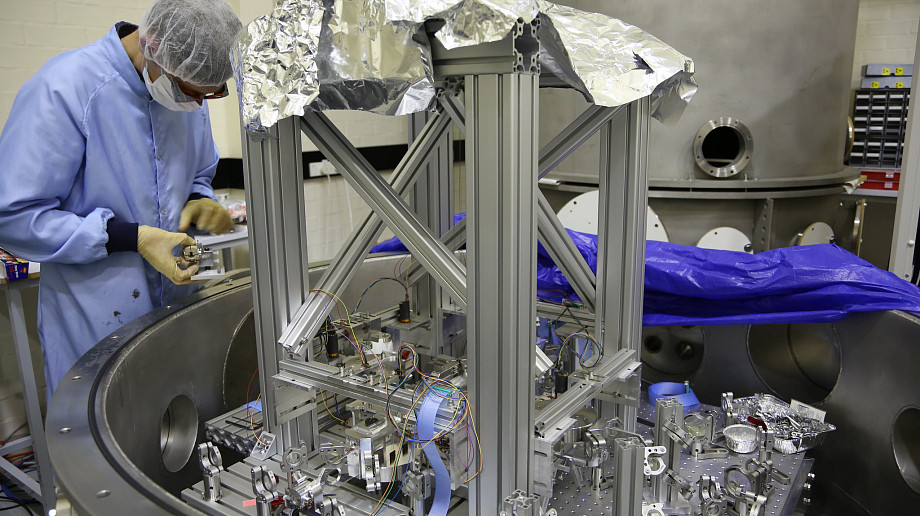 The TorPeDO (Torsion Pendulum Dual Oscillator) sensor is a dual torsion pendulum gravitational sensor under development by The Australian National University (ANU), Centre for Gravitational Astrophysics. The transducer of the sensor uses measurements of differential rotation between two low resonant frequency (~26 mHz) torsion pendulums to infer transients in the curl of the gravitational potential field. The design sensitivity for the TorPeDO is set at 10^[-15] rad/Sqrt[Hz] at 0.1 Hz differentially rotation between the two pendulums, with an observation frequency band between 30 mHz and 10 Hz.

If this design sensitivity is achieved the proposed applications of this sensor are wide ranging; from allowing the detection and mitigation of Newtonian noise in terrestrial gravitational wave observatories, to earthquake early warning by detecting earthquakes through their transient gravitational signature. To reach the design sensitivity, several design challenges must be overcome through further development of the TorPeDO sensor and supporting isolation systems. This presentation will focus on these design challenges, their consequences, and their potential solutions.