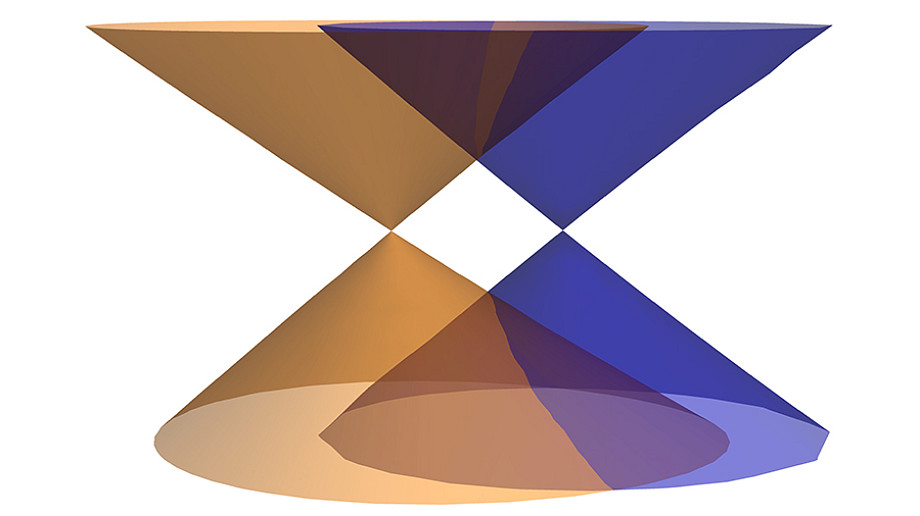 This online workshop will focus on theoretical and experimental aspects of strongly coupled light-matter interactions and related research areas. This topic continues to attract strong interest in quantum optics and condensed matter physics, as well as in quantum information. The physical and mathematical understanding of fundamental models of qubits interacting with light fields has deepened due to the development of analytic solutions and progress in capturing the wave functions accurately for all coupling regimes. Additionally, the ultra-strong and deep-strong coupling regimes have been reached experimentally in different platforms and devices. Such progress has opened the door to a fascinating interplay between physics, mathematics and technology.

The workshop is the continuation of a series of workshops on strongly coupled light-matter interactions. It aims to bring together researchers working in this area to present recent developments and to further consolidate work in this technologically important research area.

Talks will begin from 6pm Australian Eastern Daylight Time (AEDT) on Nov 2, 3, 4 and 5.

Untangling the Chaos of Digitisation in quantum simulations of the quantum Rabi and Dicke models
Nathan Langford (UTS, Sydney)