SABRE and the search for Dark Matter in Australia 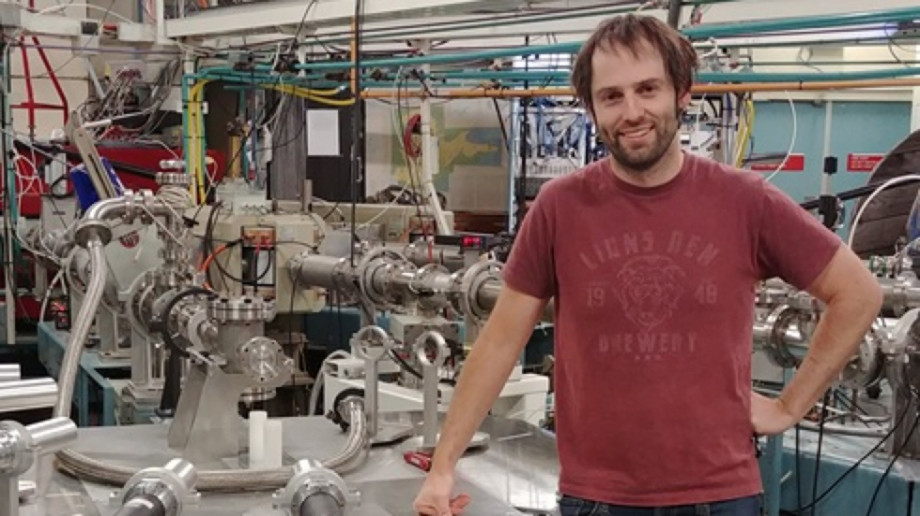 Despite constituting most of the mass in the universe, we know very little about the nature of dark matter. The experimental search to detect dark matter particles on earth is an ongoing international effort. The upcoming SABRE experiment is a part of this effort, and will be housed in the first deep underground laboratory in the Southern Hemisphere. SABRE will consist of ultrapure NaI:Tl crystals within 11 tons of liquid scintillator and search for interactions from Weakly Interacting Massive Particles. In particular, SABRE seeks to definitively confirm or refute the DAMA annual modulation signal – the only claimed terrestrial evidence for dark matter. SABRE will operate two full-scale detectors; one at the Gran Sasso National Laboratory in Italy (SABRE North) and the other at a new underground laboratory in Australia (SABRE South).

This talk will situate SABRE’s experimental goals within the broader context of the search for particle dark matter, then give an overview of the design, status, and ongoing activities of SABRE, with a special emphasis on the ANU’s involvement.

Lindsey Bignell is a postdoc at the Nuclear Physics department at ANU. He received his PhD from the University of Sydney and has worked at ANSTO, Brookhaven National Laboratory, and in industry. He has research interests in precision radioactivity measurements, experimental neutrino physics, and experimental astroparticle physics.