RSPE » Intranet » School news & events » School events » Interaction-based readouts: How to get the best "bang for your quantum buck"

Interaction-based readouts: How to get the best "bang for your quantum buck" 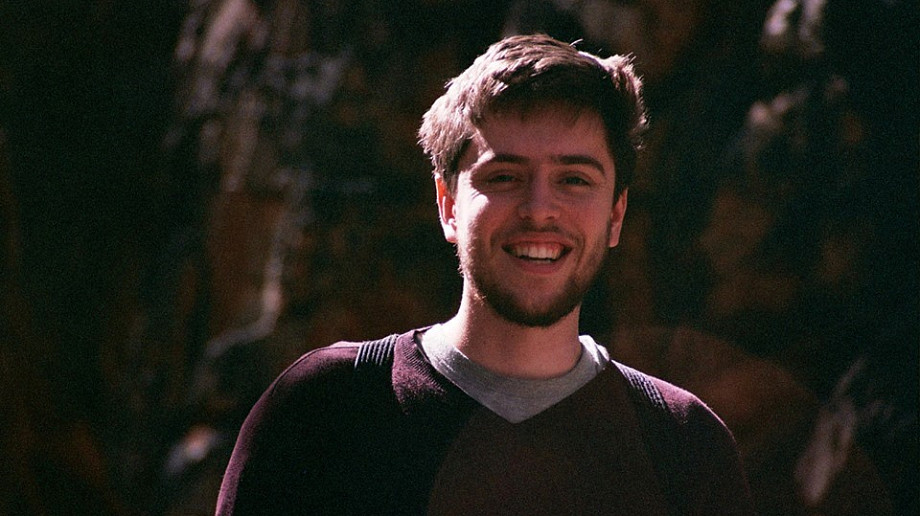 Essentially, this is because many-body entangled states are notoriously fragile, which limits them to small particle numbers and short interrogation times. To make matters worse, quantum-enhanced devices tend to require detection noise around the single-particle level, which severely limits the number of particles that can be used in these devices as the requisite counting efficiency quickly becomes unachievable. For progress to be made, this requirement for single-particle detection resolution must be relaxed.

Interaction-based readouts have recently attracted a great deal of attention as a potential solution to this problem. In an interaction-based readout, the non-classical state is subjected to a second entangling operation immediately before it is measured, but after the interferometer sequence (which encodes a phase proportional to the physical quantity of interest).

Our work has focused on ensuring that a state's quantum resources are optimally utilized, while still remaining robust to detection noise, hence giving your quantum-enhanced measurement device the best "bang for your quantum buck". The results presented in this talk are published in Refs. [1,2].