Innovation and the Translation of Research to Industry

188Australian Centre on China in the World 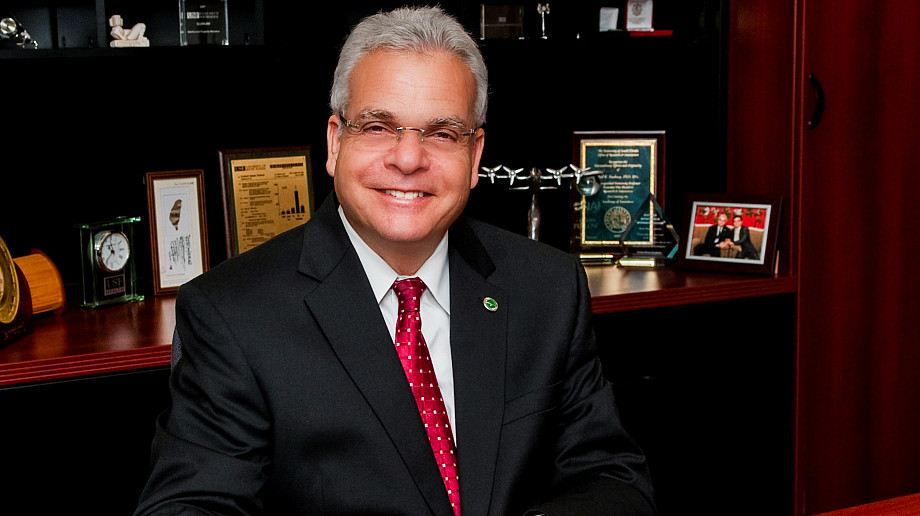 By creating a culture of innovation at our institutions, we not only leverage our strengths to face our national and global challenges, we create an environment that fosters collaboration between the public and private sectors and shares success in a wider and more inclusive circle.  In this presentation, Prof. Paul Sanberg shares his personal journey, from research in a lab to solving practical problems through the invention and commercialization of discoveries. The barriers he encountered along the way ignited a passion to build a culture of innovation in the academic world to help other scientists discover their inventive talents and be supported and recognized for innovative work. The founding of the National Academy of Inventors has helped to stimulate national and international interest in the sciences, drive academic invention and entrepreneurship forward in the 21st century, and share the joy of scientific innovation with the next generation of students and inventors.

Dr. Sanberg, Fulbright Specialist and ANU Alumnus, is Senior Vice President for Research, Innovation & Knowledge Enterprise; Distinguished University Professor; and Executive Director, Center of Excellence for Aging & Brain Repair, University of South Florida (USF). He is an international leader in advancing recognition of academic innovation as founder and President of the National Academy of Inventors (NAI) and on prominent national committees providing future direction for science and innovation in the United States. His leadership has propelled USF forward in national and international rankings. He led a national dialogue to transform academic tenure and promotion to include innovation activities. His scientific work and industry experience were instrumental in translating novel therapeutics to clinical trials and commercialization for neurodegenerative diseases such as stroke, ALS, Alzheimer’s, and Parkinson’s. He trained at York University, University of British Columbia, Australian National University, Curtin University, and Johns Hopkins University School of Medicine, among others. He holds 158 worldwide patents; authored 650+ articles and 14 books with 30,000+ citations; Fellowship in the NAI, Royal Societies of Chemistry, Public Health and Medicine, AAAS, and American Institute for Medical and Biological Engineering; received Sigma Xi’s McGovern Science & Society Award; Florida Inventors Hall of Fame inductee; and AAAS-Lemelson Invention Ambassador. In Australia, he will share expertise in changing the culture to enhance industry engagement, entrepreneurship and impact of academic innovation on society.