Frequency comparisons of optical clocks and their applications 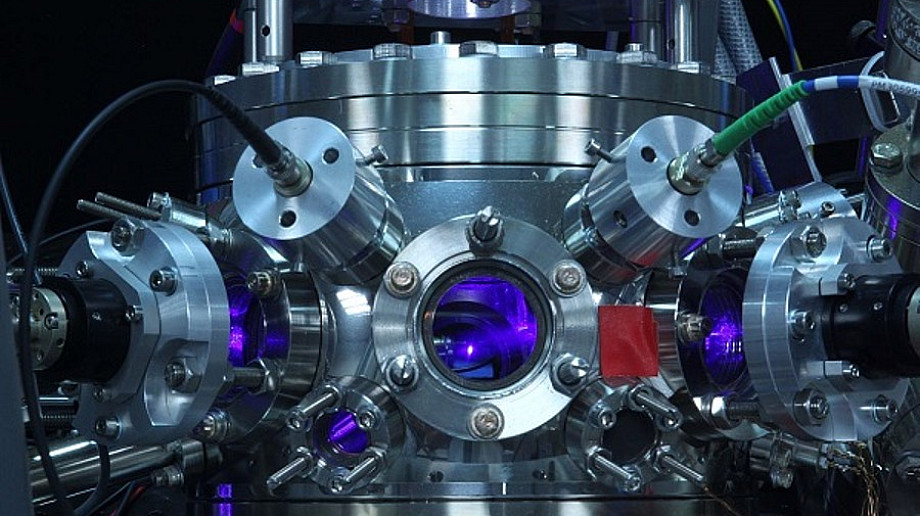 Atomic clocks based on optical transitions have reached systematic uncertainties of few parts in 1018, surpassing their microwave counterparts by about two orders of magnitude. This remarkable progress has not only triggered discussions on a revised definition of the SI unit of time, the second. It also opens up a variety of applications for optical clocks as high-resolution sensors, e.g., in fundamental research and in the developing field of relativistic geodesy. Frequency comparisons between optical clocks with highest accuracy are required both in frequency metrology and for many of their applications. For instance, comparing independent clocks operated by different laboratories is essential for building confidence in them. However, clock comparisons with fractional uncertainties below 10-16 over large distances are challenging and had not been demonstrated until recently.

In my talk, I present several recent frequency comparisons involving PTB’s optical clocks following different approaches to compare distant clocks. We operate several clocks based on the 2S1/2–2F7/2 octupole (E3) transition of a single 171Yb+ ion in a radio-frequency Paul trap and on the 1S0–3P0 transition of hundreds of 87Sr atoms confined in an optical lattice.

In collaboration with colleagues from France and Germany, we have successfully compared two strontium lattice clocks operated at PTB in Braunschweig, Germany and at LNE-SYRTE in Paris, France. The two clocks agree within their combined fractional uncertainties of 5×10-17. This comparison is enabled by a new fibre link that connects the two laboratories via the telecom fibre network and allows phase-coherent frequency transfer. In combination with a similar link between LNE-SYRTE and NPL in London, United Kingdom, three-way comparisons between independent strontium lattice clocks and comparisons of two ytterbium ion clocks become possible.

In a complementary approach, transportable optical clocks can be used as transfer standards to enable high-level comparisons even at intercontinental distances. They are highly interesting for chronometric levelling in relativistic geodesy, too. Here, the gravitational red shift between clocks is used to measure the gravity potential differences. At PTB, we have developed a transportable strontium lattice clock which has already been used in two off-site campaigns. In collaboration with colleagues from Italy, the United Kingdom, and Germany, this clock has been compared to the atomic clocks at INRiM in Torino, Italy both from the Modane underground laboratory in France and locally at INRiM.

Finally, I report on several comparisons of the 87Sr and 171Yb+ (E3) clocks at PTB with fractional uncertainty of 2.4×10-17. They represent a third approach to comparing optical clocks by enabling consistency tests in other laboratories that develop the same combination of clocks. Moreover, this experiment is very well suited to search for temporal and spatial variations of the fine-structure constant due to the high sensitivity of the E3 transition frequency to such variations. Our measurements improve the limits on the temporal drift of the fine-structure constant derived from previous laboratory measurements by an order of magnitude.