Ultraviolet Optoelectronics for a Better Living 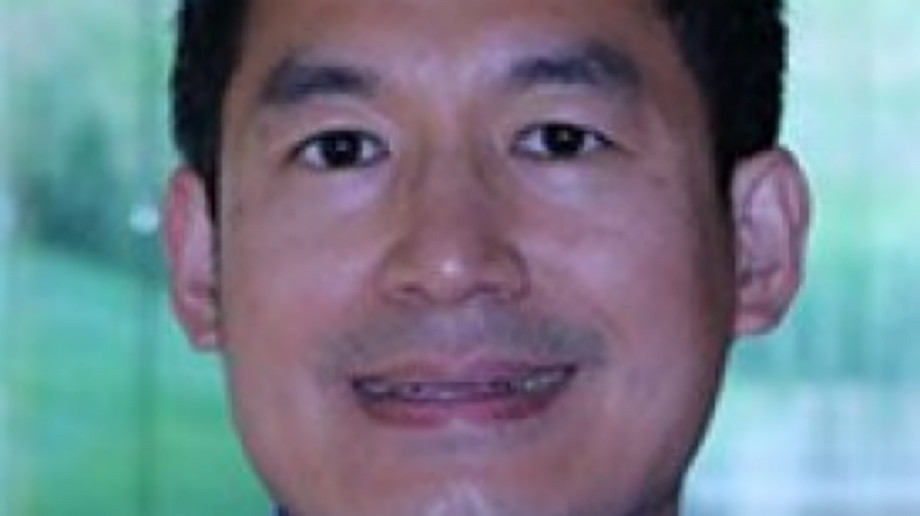 Infectious diseases and water are some of the greatest, most urgent challenges of the 21st century. III-nitride ultraviolet (UV) light sources, including light emitting diodes (LEDs) and lasers, are the only alternative technology to replace conventional power-hungry, hazardous mercury lamps for disinfection and water purification. Recent studies showed that AlGaN-based UV-C LEDs can readily shred genetic material of viruses and bacterial and achieve 99.9% sterilization of SARS-COV-2. In this talk, I will present the recent advances of AlGaN and BN nanostructures and heterostructures and their applications in UV optoelectronics, including the first demonstration of mid and deep UV laser diodes and tunnel junction UV-C LEDs with significantly improved performance. The recent development of far-UV-C LEDs, in the wavelength range of 207-222 nm, will also be presented, which has shown to be faster and far more effective than traditional UV-C light (~265 nm) in preventing the transmission of microbial diseases, while causing virtually no harm to mammalian skin or eye.

Zetian Mi is a Professor in the Department of Electrical Engineering and Computer Science at the University of Michigan, Ann Arbor. He received the PhD degree in Applied Physics at the University of Michigan in 2006. His teaching and research interests are in the areas of III-nitride semiconductors, LEDs, lasers, quantum photonics, solar fuels, and artificial photosynthesis. He was a faculty member at McGill University from 2007 to 2016, where he received several awards, including the Hydro-Québec Nano-Engineering Scholar Award in 2009, the William Dawson Scholar Award in 2011, the Christophe Pierre Award for Research Excellence in 2012, and the Engineering Innovation Award in 2015. Prof. Mi has received the Young Investigator Award from the 27th North American Molecular Beam Epitaxy (MBE) Conference in 2010, the Young Scientist Award from the International Symposium on Compound Semiconductors in 2015, and the IEEE Photonics Society Distinguished Lecturer Award in 2020. Prof. Mi currently serves as the Editor of Progress in Quantum Electronics and Serial Editor of Semiconductors and Semimetals. Prof. Mi is a fellow of SPIE and OSA. Prof. Mi is a co-founder and member of Board of Directors of NS Nanotech, Inc.