The Simple Physics of the World’s Most Deadly Volcanoes 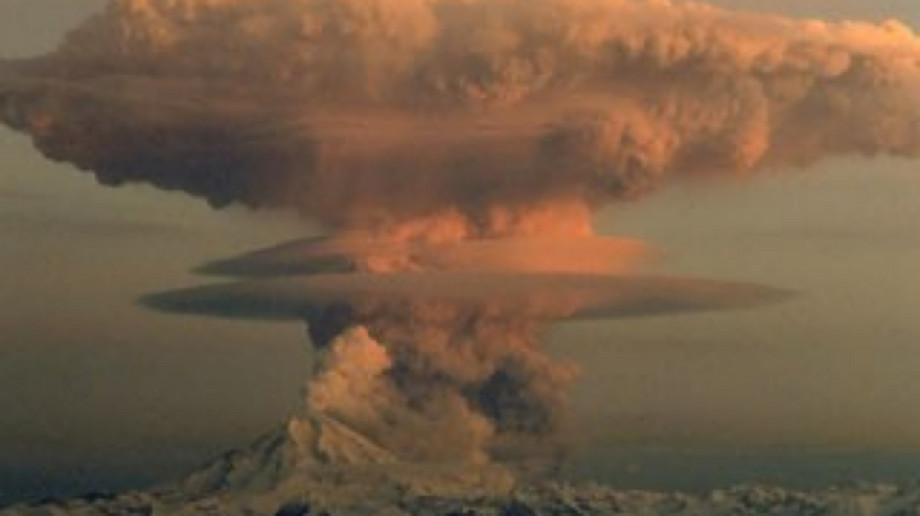 For two years following the Pinatubo (Philippines) eruption in 1991, volcano-generated aerosols developed in the stratosphere that led to global cooling of 0.5°C.  The eruption of the much larger Samalas volcano on Lombok (Indonesia) in 1257 led to famine across Europe and mass burials in England. An eruption like that today would have long term effects on air travel, communications, climate (including carbon emissions) food productivity and, of course, the stock market.

What are the physics of such eruptions and how do you forecast them? What data do you need? How do you see inside a volcano? Here we will examine how imaging from micro to the super-macro scales, is being used to address these questions. What do muon tomography and magnetotelluric-seismic imaging, for example, tell us about the stability of volcanoes? How does remote sensing of volcanic gas plumes identify super-criticality? And what can we learn from ancient volcanoes about today’s deadly volcanoes and those on other planets? This talk will cover these and related topics focusing on the wide range of challenging environments available to adventurous physicists.

Dick Henley is a Visiting Fellow in Applied Mathematics in RSP where he is currently pursuing a range of topics around the applications of X-ray mCT. His research over the last 50 years has been strongly inter-disciplinary but focused on ancient and modern volcanoes. He has an Honours Degree from the University of London (1968), a PhD from the University of Manchester (1971). He subsequently held positions at the University of Otago and Memorial University, Newfoundland and led the DSIR applied research group into geothermal energy development before coming to Australia in 1986 as Chief Scientist for the former BMR – now Geoscience Australia. He was a Fulbright Fellow in Washington, D.C. from 1983 to 1984 and has also had experience as a UNESCO and industry consultant as well as being company chairman both here and overseas.