Physics » About » History » History of the Atomic and Molecular Phsyics Laboratories

History of the Atomic and Molecular Phsyics Laboratories

The formation of the Laboratories as a department of the School in 1981 was the initiative of the then Director, Professor J.H. Carver, although the three so-called "Units" of which it was initially comprised had histories that in some instances long pre-dated that time. See chapter 9 of Fire In The Belly for a more comprehensive history.

The Diffusion Research Unit was headed by a staff member, Dr Reginald Mills, whose association with the School went back almost to its earliest days. Mills was appointed by Sir Marc Oliphant as a radio chemist, and the pioneering work he and his Unit did on diffusion in liquids, using radioactive tracer techniques, was internationally recognised for its quality and scope.

The Electron and Ion Diffusion Unit had unique origins, being established in 1961 by, and for, the then Vice-Chancellor, Sir Leonard Huxley, as a separate entity within the University to enable him to retain his interests in his discipline. Later absorbed into the School, it began as a small group studying electron and ion transport as a tool for investigation the interactions of electrons and ions with atoms and molecules. As part of its main focus, it later broadened its activities to the use of the more direct electron-beam approach to these studies. From time to time the Unit spawned other activities that had ongoing success: the development of apparatus for the direct measurement of surface forces (in collaboration with staff from the Department of Applied Mathematics) and a molecular beam laboratory to study interactions between neutral atoms and molecules. Both activities led to their originators leaving for the US, taking their expertise and their equipment with them.

The Ultraviolet Physics Unit was established to enable its initial Head, J.H. Carver, to continue his interests while serving as Director of the School. The Unit, established in 1979, has undertaken both experimental work in vacuum ultraviolet spectroscopy and theoretical studies in molecular physics and atmospheric modelling. Like the other Units comprising the Laboratories, the Ultraviolet Physics Unit produces benchmark experimental data. These data have been used not only to advance the fundamental understanding of the interactions of photons with the constituents of the atmosphere but also inter alia in the modelling of palaeo- and planetary atmospheres.

With the closure of AMPL in 2016 many of the laboratories' staff and students moved to other departments in the school where their education and research continues. 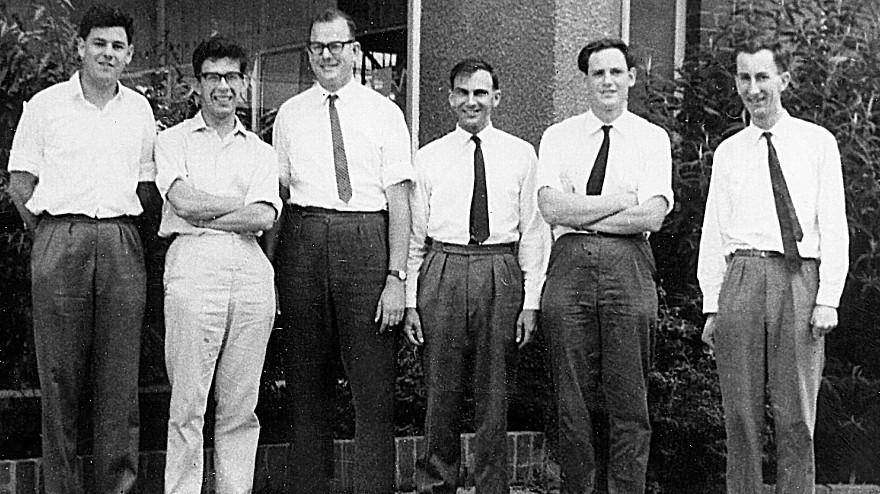 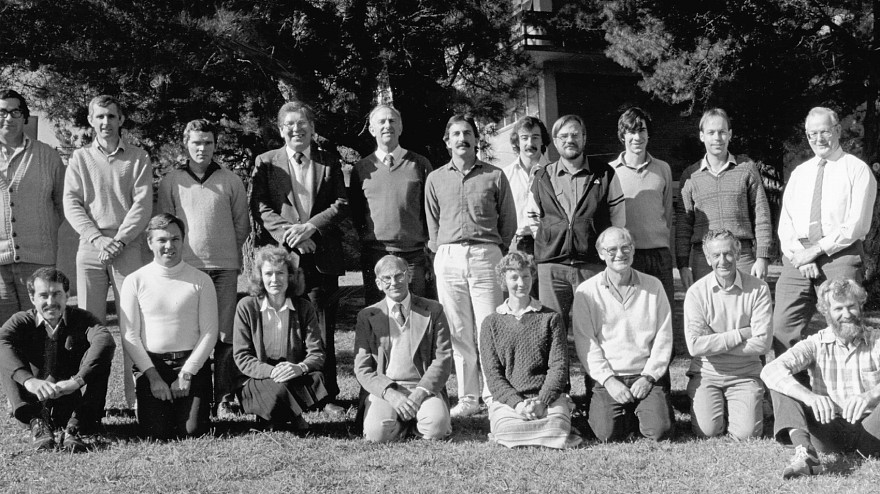 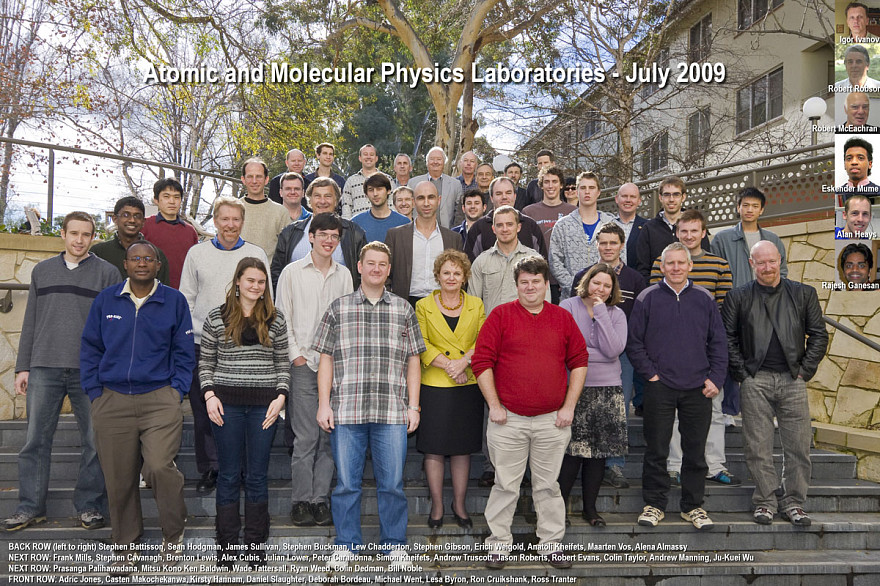 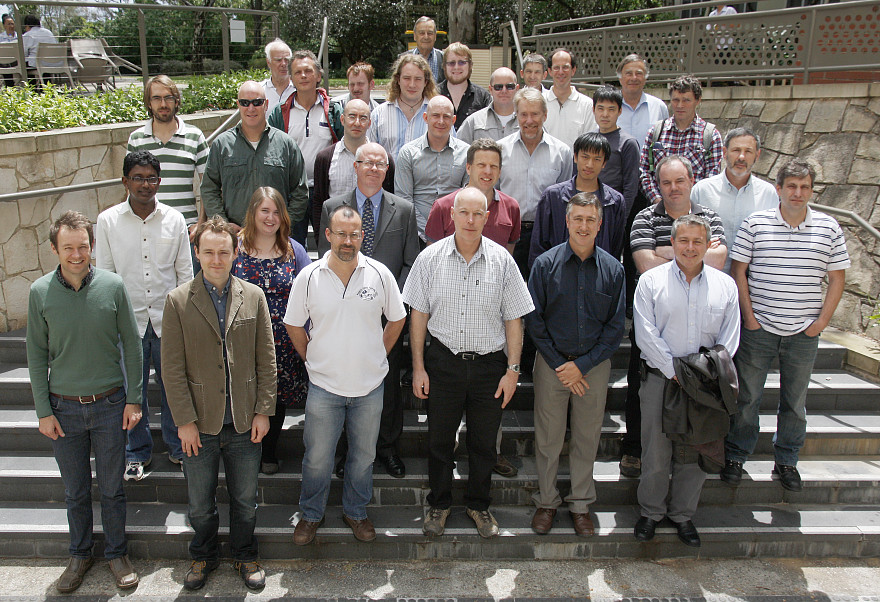 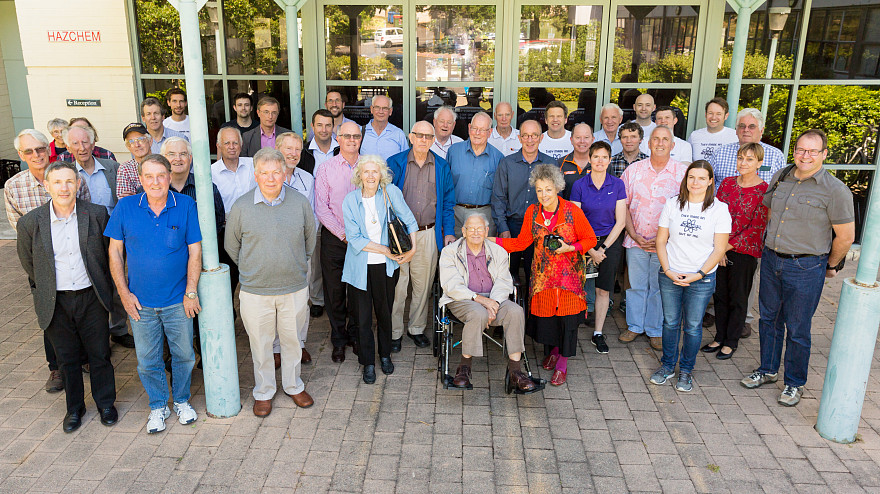