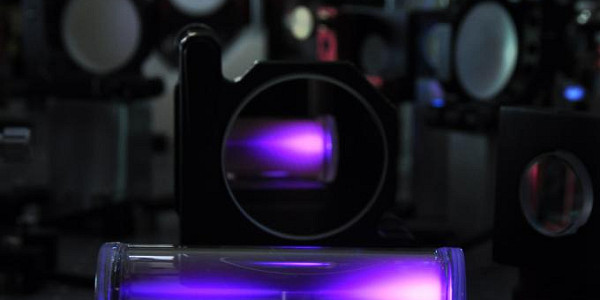 Atomic magnetometer for exploring physics beyond the standard model

The Global Network of Optical Magnetometers for Exotic Physics (GNOME) uses precision atomic magnetometers to look new physics.  The concept is to have a global network of magnetometers looking for correlated magnetic field fluctuations that may be caused by strange, and unknown physics. 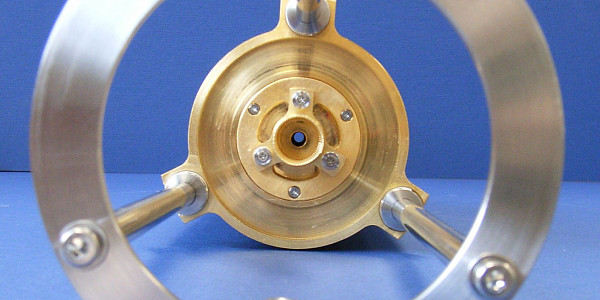 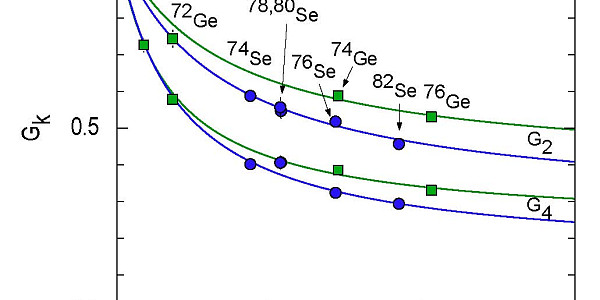 Motivated by exciting prospects for measurements of the magnetism of rare isotopes produced by the new radioactive beam accelerators internationally, this experimental and computational project seeks to understand the enormous magnetic fields produced at the nucleus of highly charged ions by their atomic electron configuration. 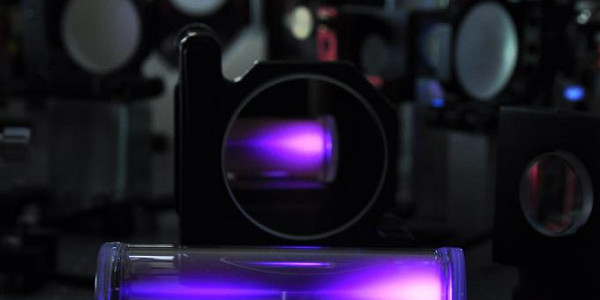 An optical quantum memory will capture a pulse of light, store it and then controllably release it. This has to be done without ever knowing what you have stored, because a measurement will collapse the quantum state. We are exploring a "photon echo" process to achieve this goal. 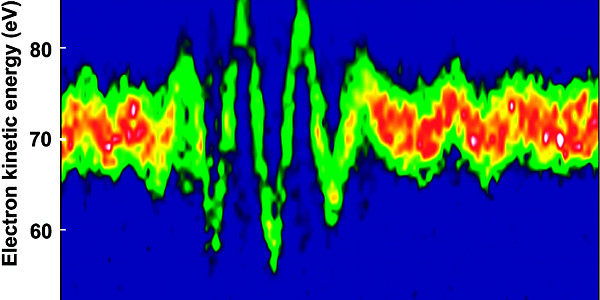 We apply the most advanced quantum-mechanical modeling to resolve electron motion in atoms and molecules on the atto-second (one quintillionth of a second) time scale.  Our theoretical modeling, based on a rigorous, quantitative description of correlated electron dynamics, provides insight into new physics taking place on the atomic time scale. 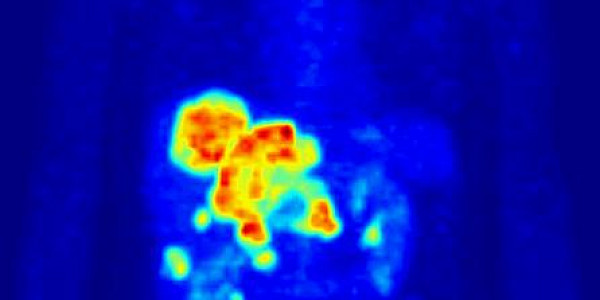 This is a multi-faceted project which can be adapted to students at the honours level and above. A number of possibilities exist to perform experiments directed towards improving the use of positrons in medice, mostly focussed on Positron Emission Tomography (PET). 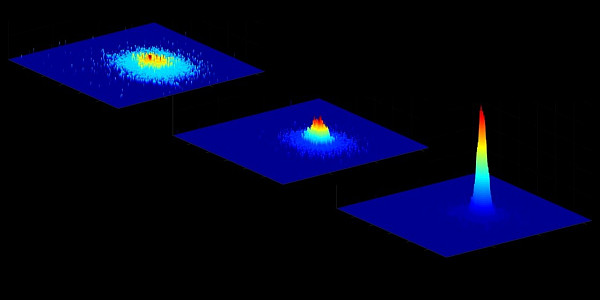 Interactions between Antimatter and Ultracold Atoms

Antiparticles and antimatter have progressed from theory and science fiction to become an important and exciting area of pure and applied science. This fundamental atomic physics project will investigate how antimatter and matter interact by experimentally studying the interaction of positrons (the electron anti-particle) with trapped ultracold rubidium atoms. 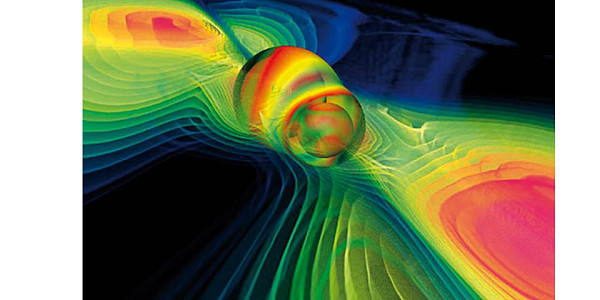 How does a quantum system reach equilibrium?

The idea of equilibration is ubiquitous throughout nature. Out-of-equilibrium dynamics – be it caused by a disturbance and subsequent “rethermalisation”, or by passing through a phase transition – is a difficult question to characterise. This project looks at both equilibration and phase transitions in a Bose-Einstein condensate of metastable helium atoms. 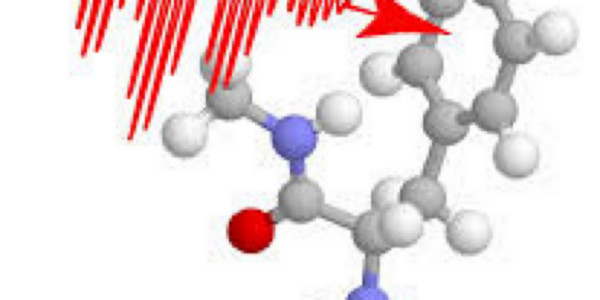 The project studies possibility of the coherent control (i.e. manipulating properties of a quantum system, such as charge density, levels populations, etc., using a suitably tailored laser pulse) for a quantum mechanical model of a molecule.

The project aims at establishing the possibilities of high-energy electron scattering in the analysis of thin layers. 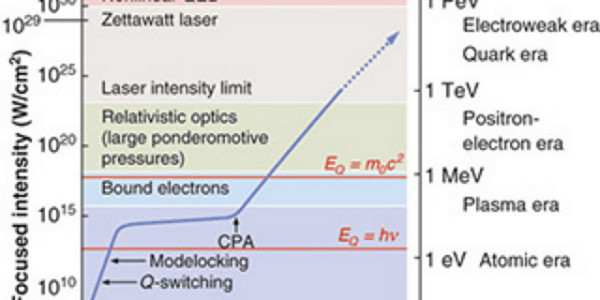