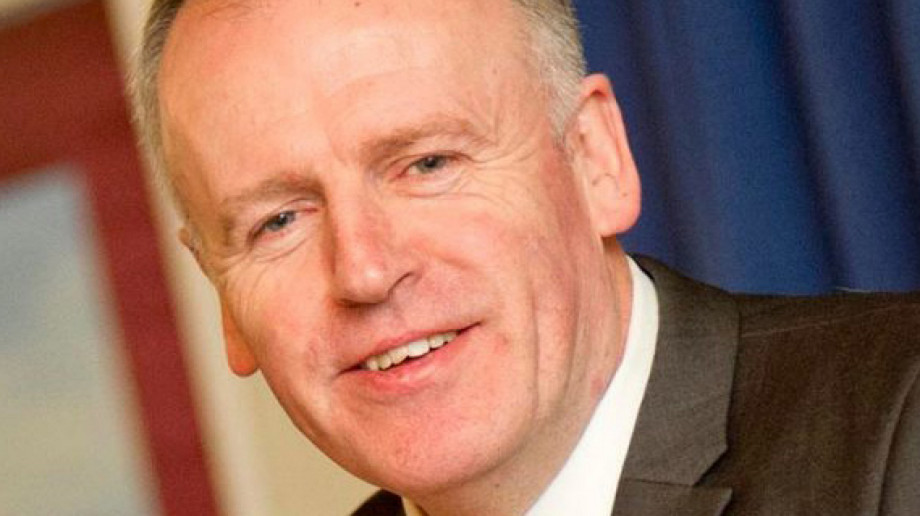 Oxide semiconductors have become of great technological interest and importance in recent years with opportunities to improve both the existing materials and their potential device applications. This is particularly true for a sub-group of materials that display both optical transparency and high electrical conductivity, so-called transparent conducting oxides (TCOs). The fact that some of these materials, such indium tin oxide (ITO) have been around for many years and seen significant industrial use as transparent conductors in a relatively low quality form, has perhaps contributed to the belated recognition of using these materials as semiconductors in their own right. Here, examples from the surface and bulk electronic properties of several epitaxially grown oxide semiconductors (In2O3, CdO and ZnO) will be discussed along with the effects of modifying their surfaces by controlled adsorption. The valence band density of states and the surface electronic properties of these TCO’s have been studied using high-resolution synchrotron radiation angle-resolved photoemission (SR-ARPES) and core-level photoemission spectroscopy with hard x-rays (HAXPES), and these data are compared with theoretical DFT band structure calculations. A common property of these oxide semiconductors is the presence of a significant electron accumulation layer at the surface. While this is similarly found at the surfaces of materials such as InN and In-rich InGaN, it is in marked contrast to the electron depletion typically observed at the surfaces of conventional III-V, II-VI and Group IV semiconductor materials. More unusual still is the quantized nature of this surface 2D electron gas. The origins of this phenomenon will be discussed in terms of the band structure and intrinsic properties of these materials.

Chris McConville is Deputy Pro Vice-Chancellor for Research & Innovation at RMIT University in Melbourne, Australia. He was previously the Professor of Experimental Physics at The University of Warwick, UK. After receiving his PhD from Warwick, he was a postdoc at the Fritz Haber Institüt in Berlin and AT&T Bell Labs in the USA, and worked for the UK Ministry of Defence growing narrow-gap III-V’s by MBE, before rejoining Warwick in 1990. He has over 30 years of experience studying surfaces, interfaces and epitaxial growth using photoelectron spectroscopies, ion scattering and STM, covering systems as diverse as: metal alloys; III-V semiconductors; Group III-nitrides; and more recently semiconducting TCO’s and perovskite oxides. He has published over 250 papers and several book chapters which have attracted over 6,400 citations for a personal h-index of 44, and he has been an Editor of Applied Surface Science since 2013. In 2007 he was the recipient of the Institute of Physics and British Vacuum Council’s Senior Prize and John Yarwood Memorial Medal for “Outstanding contributions to the field of surface and interface science”.