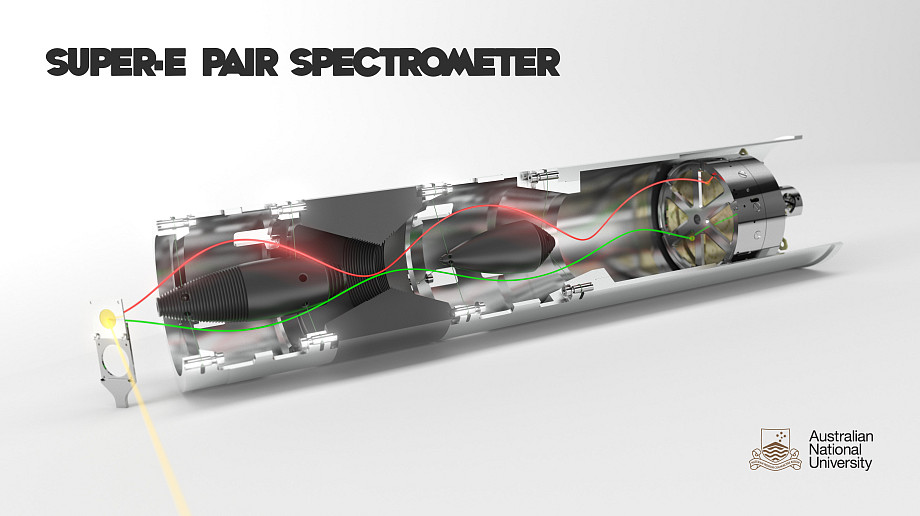 Nuclear shape coexistence is a phenomenon where a nucleus can exhibit different configurations or shapes as a function of excitation energy. This appears to be ubiquitous across the nuclear chart and seems to be related to the emergence of collectivity in atomic nuclei. Electric monopole transitions are strongly related to shape change and configuration mixing. Large E0 transition strengths can be associated with significant change in the mean-square charge radius of the nucleus and with mixing between the configurations. E0 transitions are a unique probe of nuclear shape change.

Shape coexistence is theoretically predicted to occur in regions of the nuclear chart around closed shells. Around the N=28 closed shell, the nuclides between 48Ca and 56Ni, is one promising region to explore the evolution the shape coexistence.No E0 transition strengths have been measured for the Ti, Cr, and heavier Fe isotopes and this region is well constrained theoretically by the shell model.The E0 transition strengths were measured in 50Cr, 52Cr for the first time. Shape coexistence is predicted in 52Cr and the nature and presence of 0+ states in 50Cr is controversial.

The E0 strength from the first-excited 0+ state in 24Mg was also measured for the first time.24Mg is an astrophysically relevant nuclide, involved in numerous stellar nucleosynthetic reactions.It is suggested that this 0+ state is superdeformed.

New theoretical developments in E0 electronic factors, needed for the determination of E0 transition strengths from measured transition intensities, are presented.In this talk, details of the new measurements and the calculations of electronic factors will also be discussed.